In late December, PetaPixel published an article asking if it was a good idea to buy used. There were mixed responses, but if KEH’s data is to be believed, far more people support buying used than you might think. For KEH, 2020 was a “banner year.”

KEH is a used camera marketplace that features all manner of camera equipment, both more recent bodies that are making it to the second-hand market as well as classic film cameras that have been loved for years.

The retailer had such a good year with its used market that it went so far as to say that they believe the world finally understands “that buying brand new is played out, and that buying used is where it’s at.” In an email to PetaPixel, KEH stated that the data provided in its 2020 end of year analysis was based on tens of thousands of units sold in 2020.

If you look at this list, one thing is abundantly clear: DSLRs dominate the field. This actually mirrors what KEH found in its Best Selling Cameras of the Decade analysis posted at the end of 2019. In it, all 10 of the top 10 cameras sold in the last decade were DSLRs, which isn’t all that surprising considering that mirrorless did not take a firm hold until more than halfway through the period. 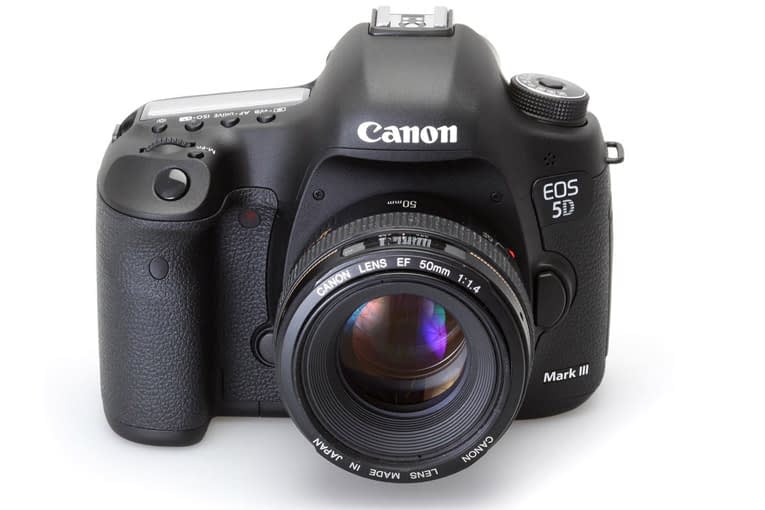 So looking at that, KEH argues it’s somewhat surprising that mirrorless cameras appear on the top 10 list for 2020 at all, let alone sit atop the field with the number one spot.

“DSLRs are workhorses, so we expect them to stay among our top sellers for years to come,” KEH writes. “When it comes to getting the job done, many of you are still turning to what’s been trusted for decades. And we’re here for you—DSLRs are very much alive at KEH.” 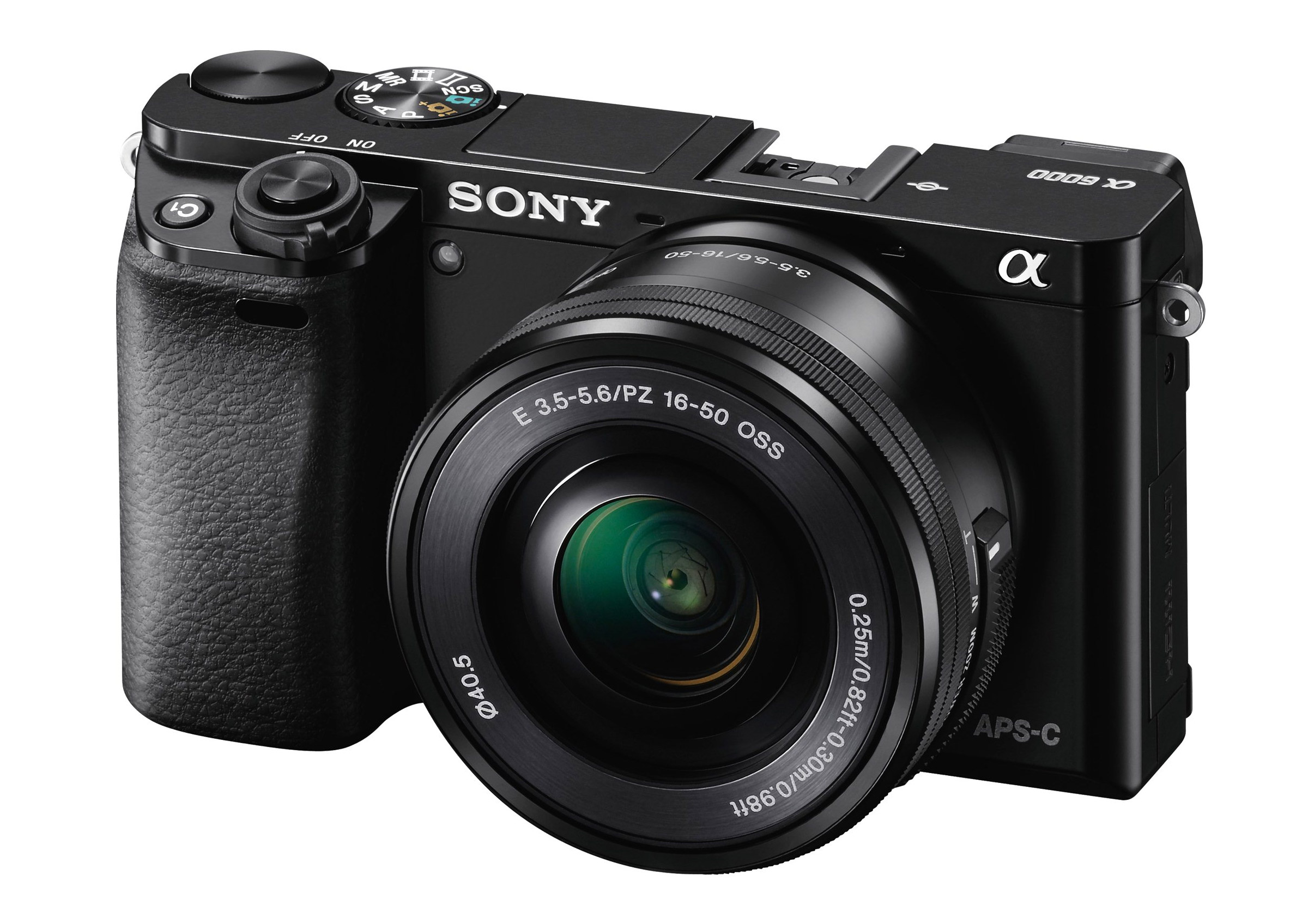 Sony’s APS-C workhorse a6000 was originally released in 2014 yet still sees incredible popularity six years later despite being replaced and upgraded multiple times over. According to KEH, it was unable to keep the a6000 body or kit configuration on the shelves in 2020. KEH also notes that the Fujifilm X-T2 is showing a great lifespan, originally retailing for $1600 in 2016, it’s still holding its own and available for around $600 today.

“The features still cover 98% of every hybrid photographer’s needs, and frankly, it’s a steal at that price,” KEH writes. &

Digital cameras weren’t the only bodies that made up sales in 2020. KEH also moved a considerable number of film bodies.

Cross-referencing this list with the decade-spanning one referenced earlier, there isn’t much movement. That’s actually pretty expected, as film cameras like these are rather timeless.

As expected, Canon and Nikon DSLR lenses dominate the field, a fact that KEH says is likely linked to the viability of the lenses on both DSLRs and mirrorless bodies. 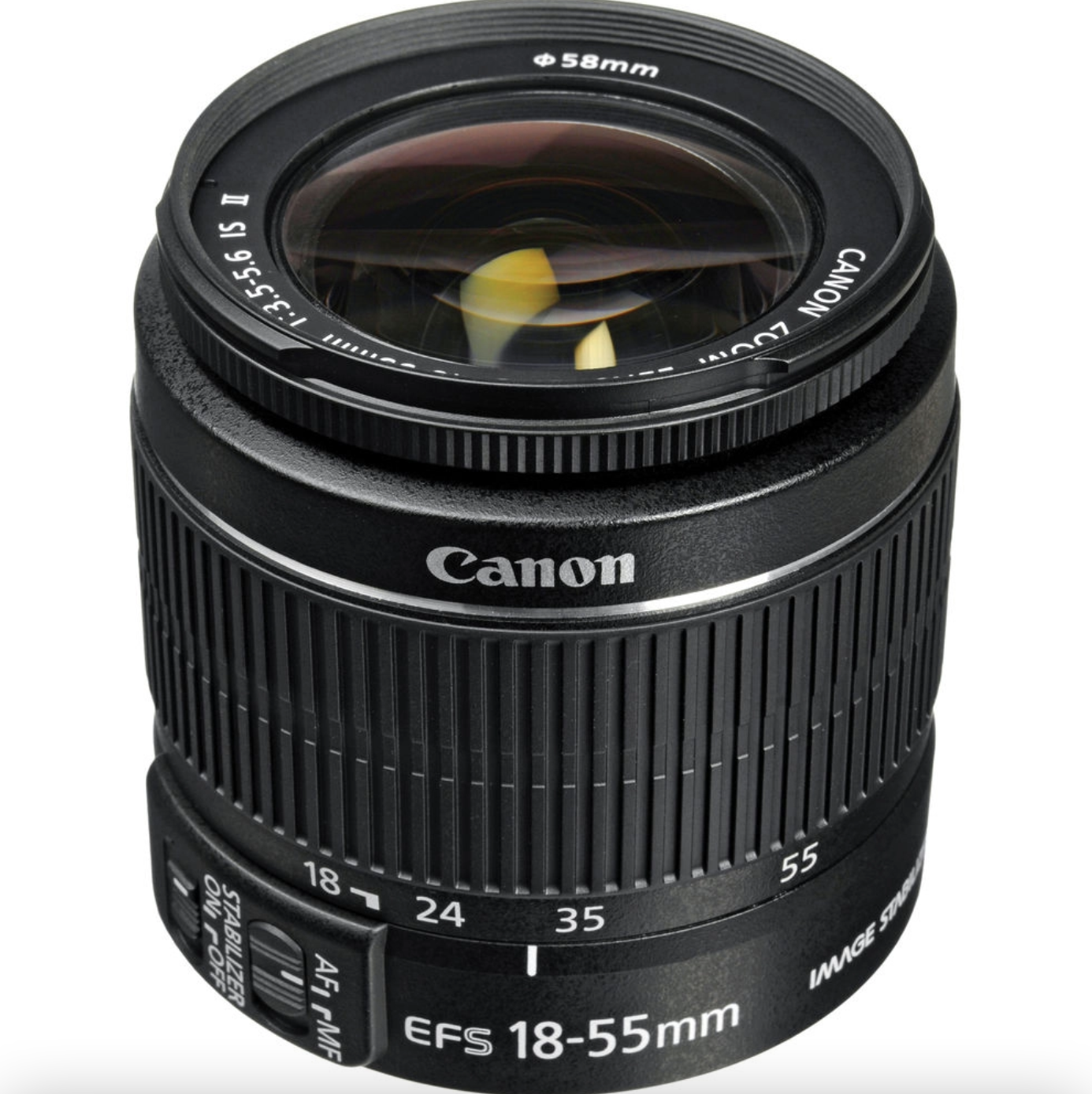 Don't miss a deal at Nike DE
Best offers at H&R Block
Discounts, Sales and Deals at Ticketmaster UK
Save your money with FNAC
Online-Shopping with Vimeo
Best products at Udemy
Latest Posts