Jasco’s new Enbrighten in-wall Zigbee smart lighting controls take some of the guesswork out of home wiring, an experience that can be daunting for the uninitiated. Pull the existing dimmer or switch out of the box and you’re likely to encounter a tangle of colored-but-otherwise-unlabeled wires that make little logical sense. While the black wire is typically the “line” wire (the one bringing electricity to the switch), and the red wire is typically the “load” wire (the one carrying electricity to the light fixture), you’re just as likely to discover that the line and load wires are both black.

Reverse the line and load wires and the switch won’t work. A voltage tester will tell you which wire is which, but since most people don’t own one of those tools, they fall back to trial and error: 50/50 isn’t bad odds, right? Wire up one of Jasco’s Enbrighten in-wall dimmer or switches and Jasco’s SimpleWire technology will automatically detect which wire is line and which is load, rendering those terminals interchangeable. 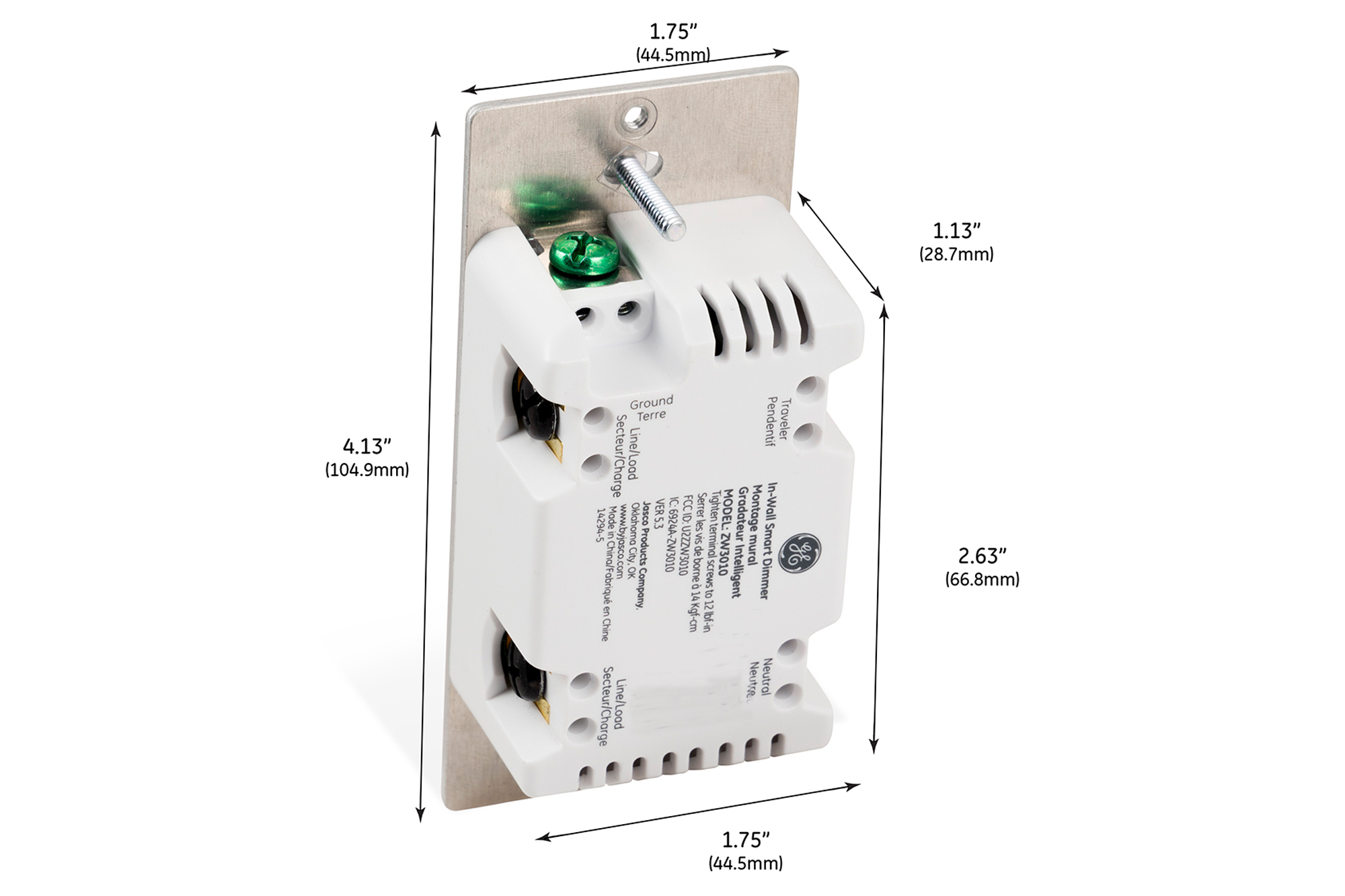 You’ll still need to connect the ground wire (usually green or bare) and neutral (almost always white) to the appropriate terminals—and the switch won’t work without a neutral wire—but the SimpleWire tech worked perfectly in my tests. I connected the line and load wires on a single-pole circuit both ways and the Enbrighten dimmer didn’t miss a beat. Wiring a three-way or four-way circuit is a little more complicated, since you’ll need an Enbrighten companion switch at the other end(s), and the “traveler” wire(s) (typically blue, but not always) connecting them cannnot be interchanged with the line or load. These companion switches, which can be used with both Enbrighten Zigbee and Enbrighten Z-Wave switches, are a little cheaper than the main switch (about $20 on Amazon), because they don’t have radios onboard. 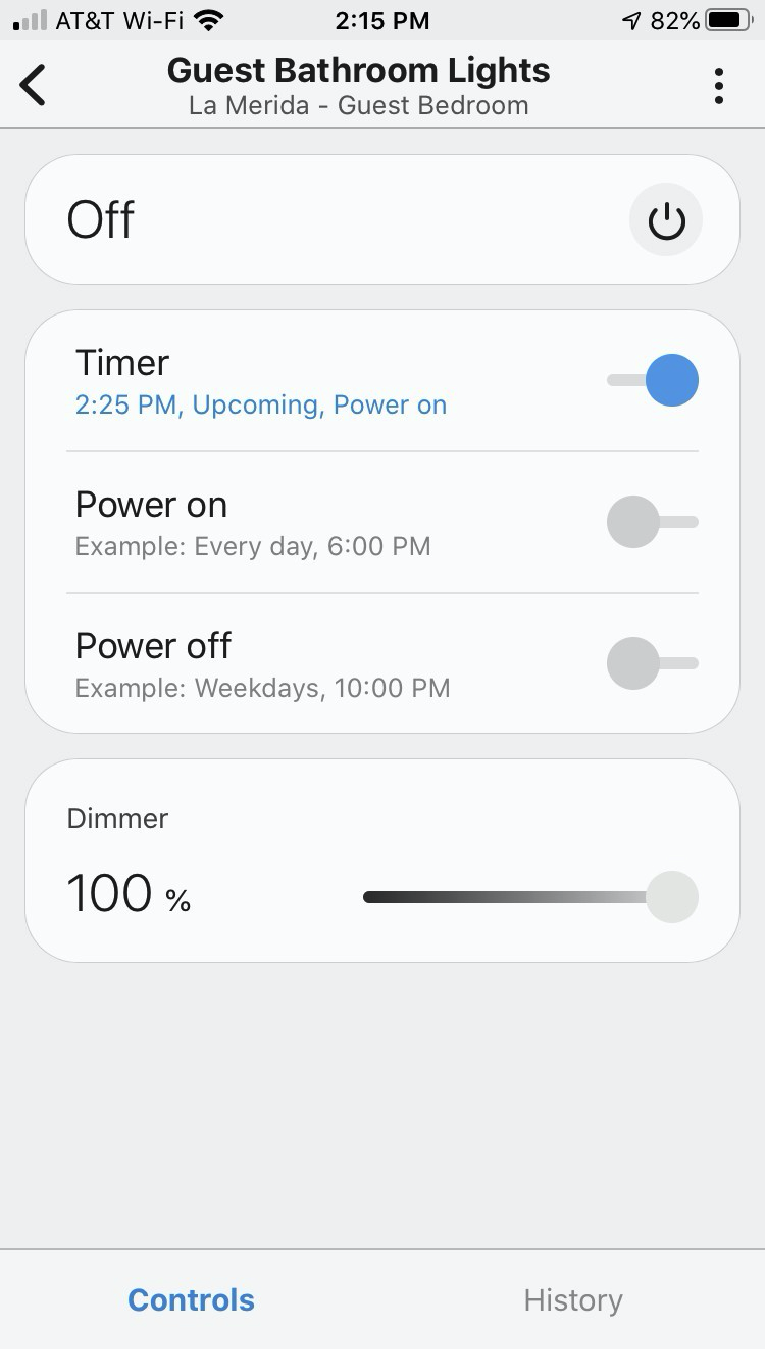 The other compelling new feature here is Jasco’s QuickFit design, which features a rounded electronics housing that is 20 percent less deep. If you’ve ever installed a smart switch, you know how tricky it can be to jam the switch and all the wires back into place—especially if there’s more than one switch in the box—due to the size of the hardware. Unfortunately, a 20-percent reduction in size didn’t do a lot to help with space management in my installation, but every little bit helps, and I do appreciate the effort.

Jasco does also try to keep additional wiring to a minimum within the receptacle. There are no pigtails built into the hardware; you insert the wires straight into holes on the back of the switch and then tighten them down with screws on the sides.

If you’re replacing a switch that didn’t rely on a neutral wire, however, you’ll likely need to make a jumper wire that you can tie into the bundle of (typically) white neutral wires in the back of the box to make things work. Since there’s no jumper wire and no wire nuts in the box—and no face plate, for that matter—a pre-installation trip to the hardware store might be in order.

You’ll need a smart home hub—e.g., any Amazon Echo or Echo Show with a Zigbee radio—and its related mobile app to control Enbrighten dimmers and switches. And while the Enbrighten line is not yet certified to worth with Samsung’s SmartThings hub, I was able to connect it to that device simply by scanning the QR code on the hardware itself. I encountered no issues at all during setup. Afterwards, I was able to dim the connected light, set up timers and schedules, track the switch’s usage. You can also use Amazon Alexa or Google Assistant voice commands. Actions were responsive and the dimming was smooth. I encountered no trouble in regular use of the dimmer. 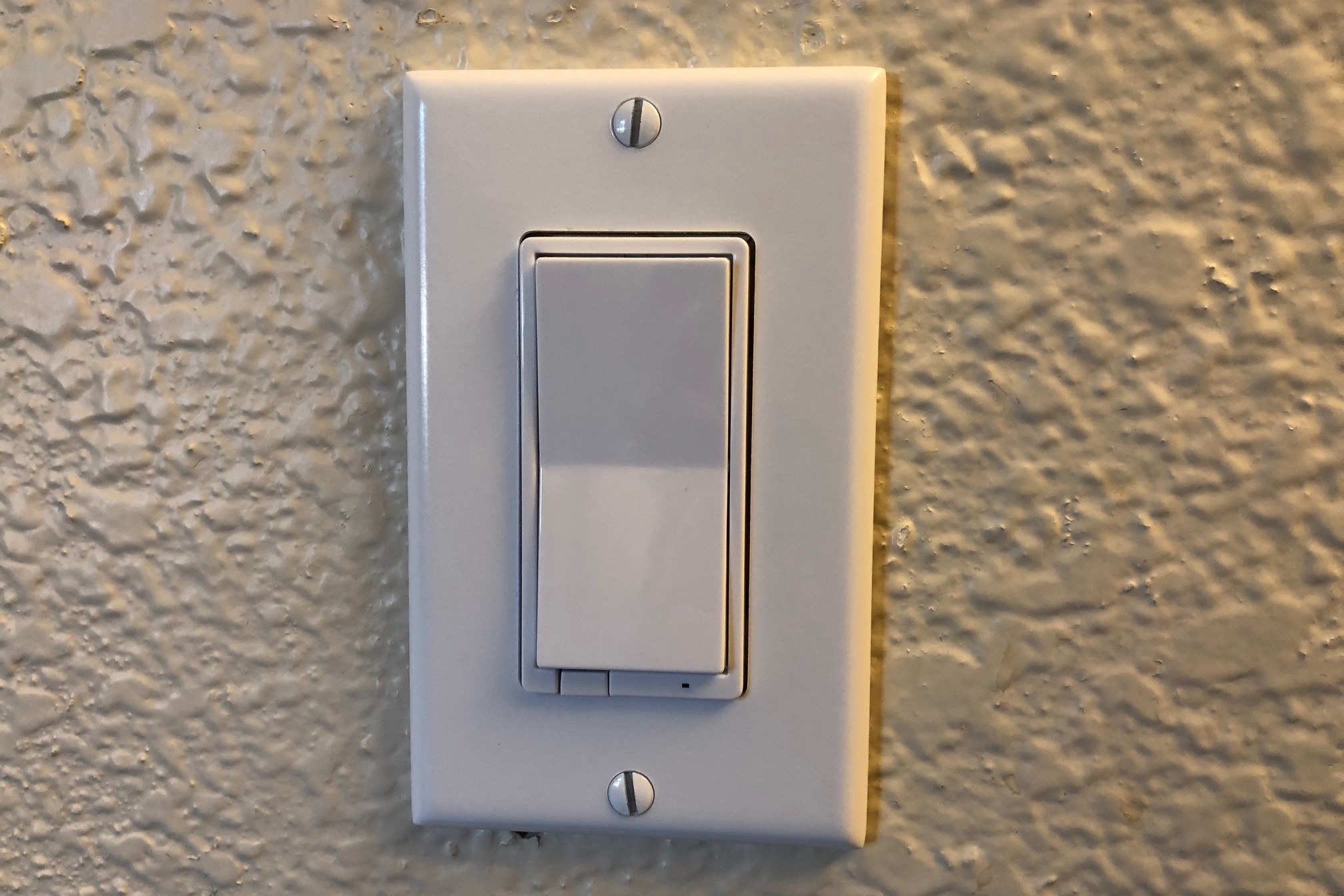 Jasco’s Enbrighten In-Wall Zigbee Smart Dimmer costs $35, so it’s not the cheapest Zigbee dimmer you can buy. But it is competitive with most similar products, and its added features earn it a solid recommendation. If you don’t need dimming capabilities, you can get all the same features in an on/off switch for $2 less.

Don't miss a deal at Boohoo
Best offers at Mobiles
Discounts, Sales and Deals at FNAC
Save your money with Argos
Online-Shopping with Brian Tracy
Best products at Surfdome
Latest Posts