iOS 9.3: What features are in the new iPhone and iPad update?

iOS 9.3 is the biggest incremental iPhone and iPad update in several years, as Apple has new software features that go as far as changing your sleeping habits.

That’s right, the iOS 9.3 beta 7 download that we’re testing out has the long-sought-after iPhone Night Shift feature to control the blue light levels emitted from your screen.

Plenty of other useful features are here too: multi-user support for students, Apple Notes locked behind a password and tweaked News, Health and Apple CarPlay apps. In the US, Verizon gains Wi-Fi calling – finally.

While the final iOS 9.3 release date hasn’t officially been announced, this beta update appears to be almost feature-complete and, so far, bug-free. Here’s what to expect when it does launch.

iOS 9.3 is deep into beta numbers – you can currently download iOS 9.3 beta 7 – and it’s being tested by both developers and the public. There’s ample reason to believe it’s days from launching.

We have more than a hunch that Monday, March 21 is going to be that day. That’s when Apple holds its next press conference, and it’ll introduce new devices. So why not new software, too?

The smaller 4-inch iPhone SE and normal-sized tablet, a 9.7-inch iPad Pro, are supposed to make their big debut, and they’d surely go over better with the new update in place.

I’ve read dozens of news stories that tell me I shouldn’t go to bed staring at my iPhone 6S Plus, my iPad Air 2 or my new MacBook, but do I follow those wise instructions? No.

Night Shift is the iOS 9.3 solution I’ve been waiting for, because it won’t require me to change my nighttime reading and working habits. It automatically tints my screen to warmer colors. 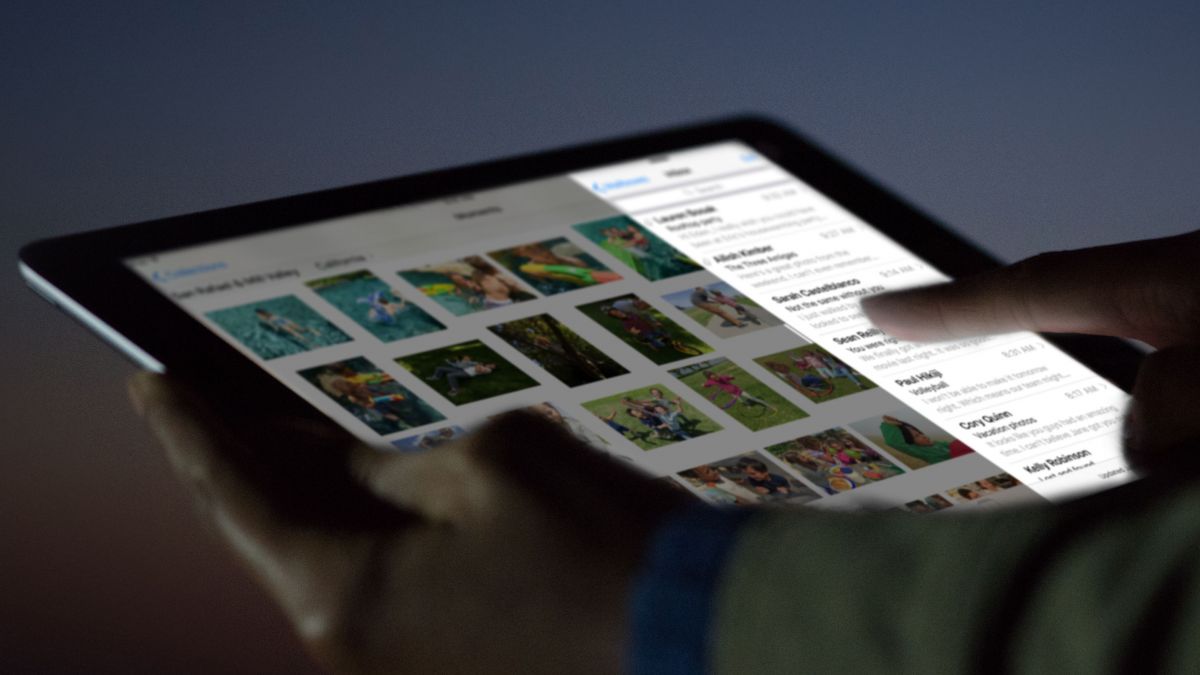 “Many studies have shown that exposure to bright blue light in the evening can affect your circadian rhythms and make it harder to fall asleep,” according to Apple.

What’s neat is that iOS 9.3 uses the clock and geolocation to determine the sunset, and the screen becomes progressively more orange-tinted throughout the night, exactly like f.lux on Macs and Reader’s Edition on Amazon Kindle HD 8.

The completely optional Night Shift mode is found in Settings > Display and Brightness > Blue Light Reduction, with a slider bar to control how orange or blue it looks, and to adjust the schedule.

As of iOS 9.3 beta 2, Apple modified the swipe-up-from-the-bottom Control Center overlay menu to add Night Shift to the bottom row of quick settings. It’s flanked by flashlight and timer on the left and calculator and camera on the right. That’s how important this feature is for the new update.

It’s all designed to allow your eyes to relax so that falling asleep is easier, and when it’s time to wake up, the screen color shifts back to normal.

Buried at the bottom of the iOS 9.3 beta release notes is the first sign of multi-user support, only it’s strictly meant for classroom iPads right now.

Apple calls this new app suite ‘iOS in Education’, and the highlight is the fact that it enables students to log into any iPad in any classroom and pick up where they left off. 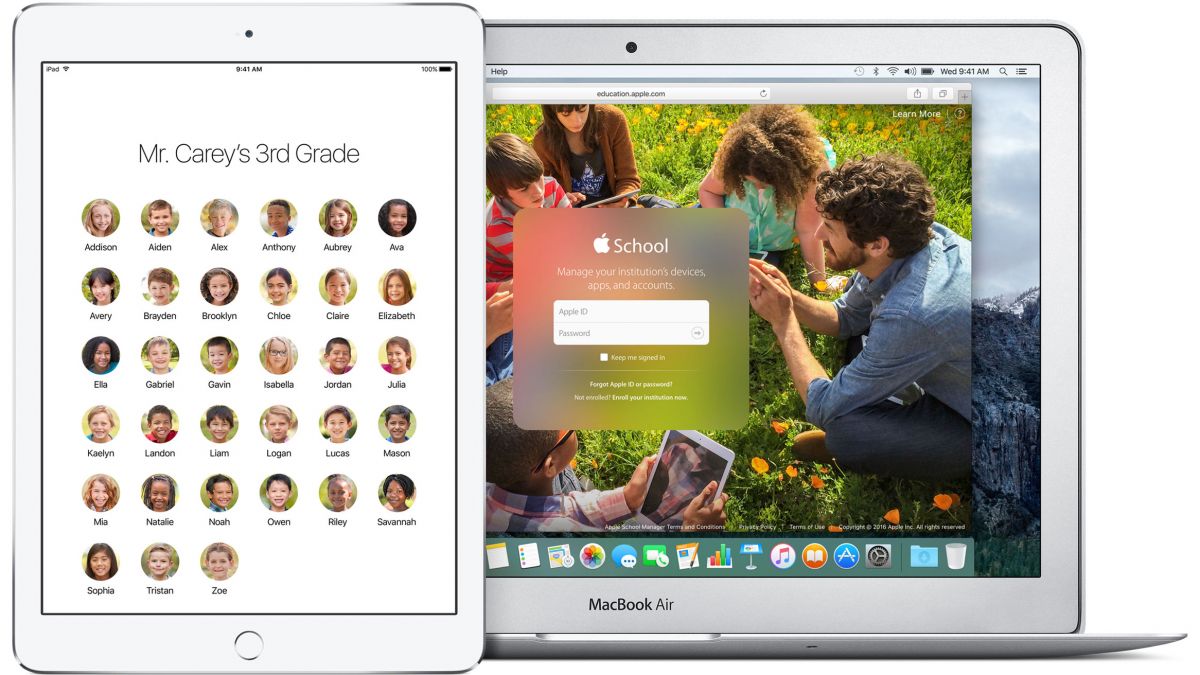 This makes a lot of sense for a school’s shared iPad experience, and it comes with Photo IDs to denote profiles and simple passwords for younger students.

iOS in Education also includes three other apps meant for teachers and school officials: a new Classroom app for teach-guided lessons that ensures the students follow along, and Apple School Manager and Managed Apple IDs for consolidated admin portals.

Even if you’re not going to school, the simple fact that Apple has built one form of a multi-user login experience should give you high hope for a similar iOS 10 experience in a few months. 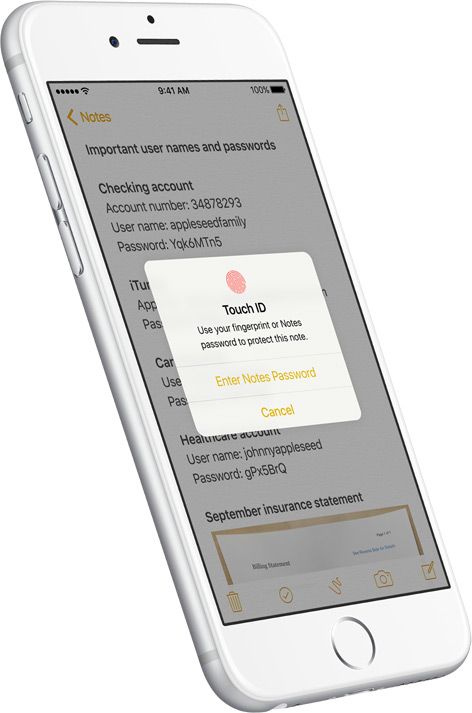 Before the new iOS 9.3 beta arrived, keeping confidential information in Apple Notes could be a little risky. Anyone could nab your unlocked iPhone and scan the secrets you jotted down.

Thankfully, the power of Touch ID and passcodes are now a part of Apple Notes. Far too many people (read: parents) keep all of their financial data, medical information and passwords in this not-so-secret app.

iOS 9.3 allows your vulnerable folks to protect certain notes under lock and fingerprint for extra security. It also lets you sort everything by date created, date modified and alphabetically now.

Apple News is a little more personal and a little easier to navigate in iOS 9.3, though it doesn’t address its biggest design problems. That may have to wait until iOS 10.

Instead, the pre-loaded Flipboard clone now has a more personalized “For You” section based on your interests, and new suggestions with trending topics and Editor’s Picks. 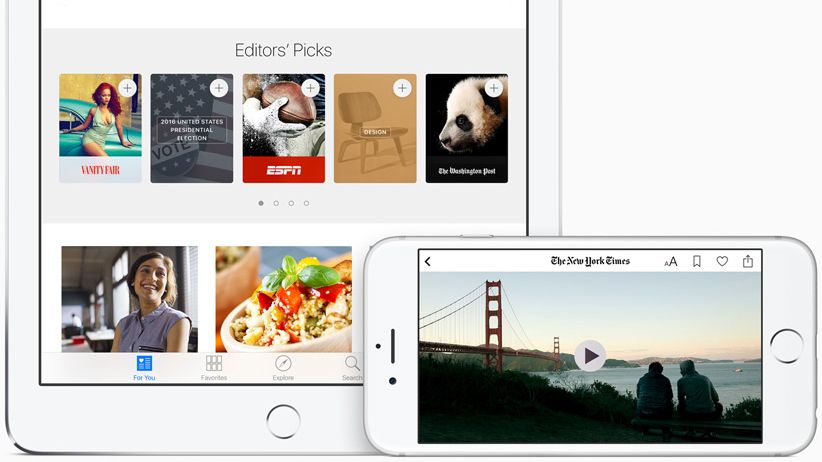 It’s more streamlined now because stories with a video can be played straight from the feed, and the iPhone now supports a landscape view for everyone. The entire app loads faster, too.

None of this helps the fact that Apple News is an extremely siloed app. I really dig Samsung’s easier-to-access Flipboard integration, which occupies the leftmost homescreen of its devices, like the Samsung Galaxy S6, Galaxy Note 5 and Galaxy Tab S2. But this is a start. 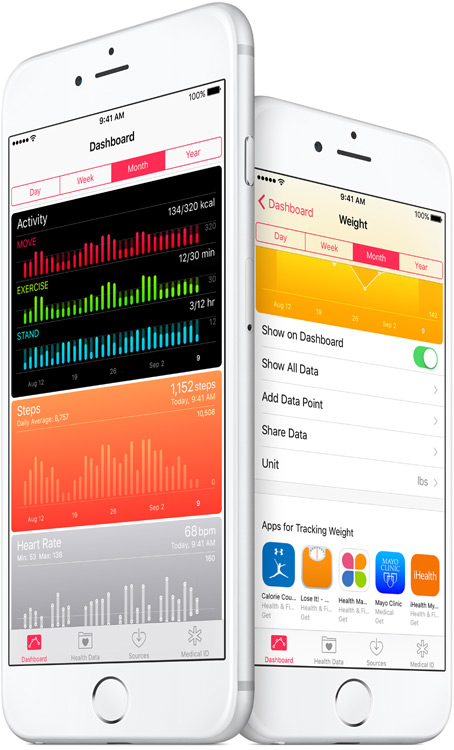 Apple Health is becoming a little less lifeless with the iOS 9.3 update thanks to new, worthwhile third-party app suggestions and Apple Watch integration. It’s about time.

Tracking down which third-party apps deliver the metrics you want is going to be easier because Health makes suggestions in its existing categories, like Weight, Workouts or Sleep.

The next time you go to Health to track your weight, you’re going to see “Apps for Tracking Weight” at the bottom with at least five alternate apps you may want to try instead. Sadly, there’s still no Fitbit integration on the horizon.

The dashboard is about to change if you own an Apple Watch. Apple sensibly added its Activity metrics of move, exercise and stand to the Health app’s opening menu. Don’t be alarmed. The separate Activity still exists, at least in iOS 9.3 beta 7, if you prefer that interface.

Not all of these new Health features have been enabled in the iOS 9.3 beta 7, but Apple tipped its hand in screenshot previews, giving us insight into the future of its wellness app.

Apple CarPlay is slowly driving alongside the shoulder of the highway, trying to pick up speed by rolling out in 2016 and forthcoming 2017 cars and trucks. 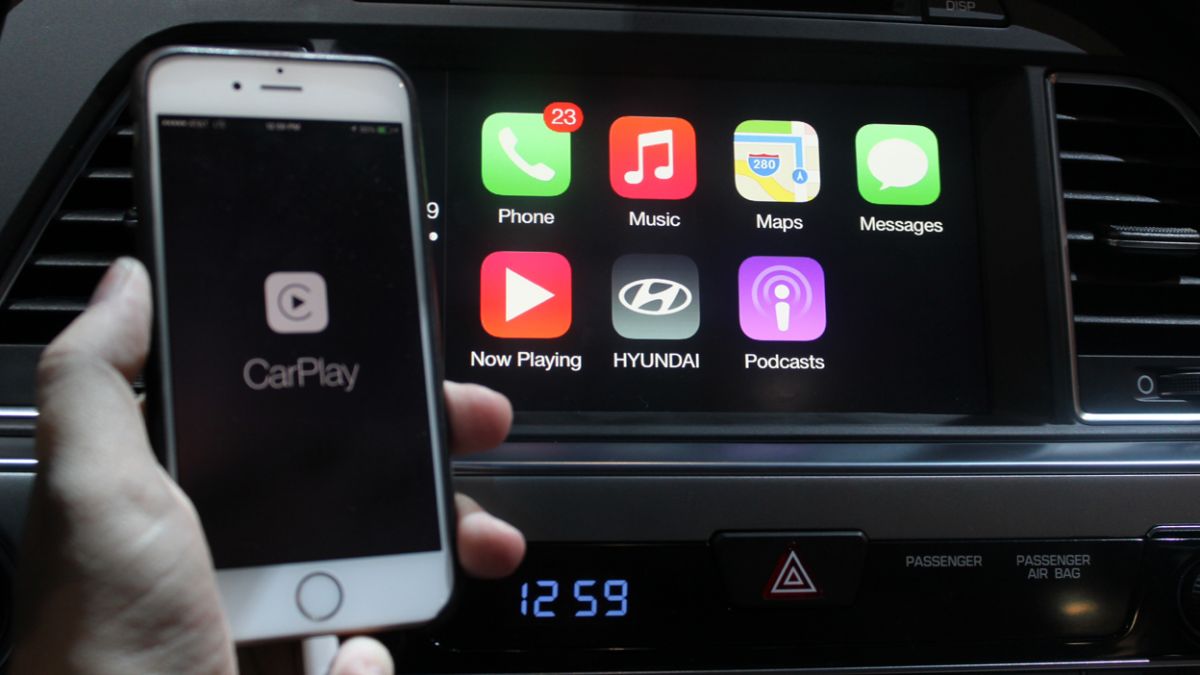 The iOS 9.3 CarPlay update is going to give it a minor boost starting with Apple Music tweaks. New (expert-picked) and For You (preference-based) songs are now part of the music menu.

The Nearby feature found in Apple Maps on the iPhone and Apple Watch is also coming to CarPlay cars, helping you find points of interests when you need them the most.

That’s everything Apple tells you about iOS 9.3 upfront, but the software update has a few more goodies buried within its app-filled menus.

Need to tell Siri something in Hebrew, Finish or Malay? Apple’s personal assistant now understands those languages, bringing the total up to 37 languages.

In the US, Verizon customers can take advantage of Wi-Fi calling, as beta 3 finally adds this long-promised feature. Sure, Verizon’s signal is often strong, but even it falters inside tall skyscrapers.

Finally, although iOS 9 beta release notes don’t address the newly discovered 1970 glitch that bricks your iPhone and iPad if the date is set to January 1, 1970, expect there to be a vague reference to that in the final version of the text.

There may be more changes that come to iOS 9.3 when the final version launches on Monday. With iOS 9.3 beta 7 out now for public consumption, it should only be a matter of days before everyone can fall asleep while reading your iPhone or iPad in bed.

Don't miss a deal at TalkTalk Phone and Broadband
Best offers at John Lewis
Discounts, Sales and Deals at Boohoo
Save your money with Farfetch
Online-Shopping with Nike DE
Best products at Groupon
Latest Posts