If Samsung’s Galaxy S21 gets this feature, there’s no reason for a Note 21

The Samsung Galaxy Note series may as well stop in 2021. The last few years have seen it become ever more closely aligned with the Galaxy S family, and a new hint suggesting that the Samsung Galaxy S21 will be compatible with the company’s stylus technology – the S Pen – makes me wonder why the company intends to make a Note 21 at all.

According to the Head of Samsung’s Mobile Communications business, TM Roh, the company has been “paying attention to people’s favorite aspects of the Galaxy Note experience and are excited to add some of its most well-loved features to other devices in our lineup”.

That doesn’t explicitly confirm the Galaxy S21 series will become compatible with an S Pen stylus, but it’s heavily suggesting that. The S Pen is the main distinguishing factor of the Note, and this also matches a variety of other rumors we’ve heard.

In one way, it makes sense considering Samsung was already rumored to be killing the Galaxy Note series. The S Pen stylus is that family of handsets’ defining feature, and leaks suggest it’ll be included as an add-on for devices like future foldables, such as the Galaxy Z Fold 3, as well as the flagship Galaxy S line.

This week, separately from that comment directly from Samsung, an official for the company, albeit anonymously, suggested – in contrast with some previous rumors – that the Galaxy Note 21 is still happening.

In an interview with Yonhap News (a South Korean news agency) the source that works at Samsung said, “We are preparing to release the Galaxy Note series next year.”

So what will be the Galaxy Note 21’s defining feature? If the Galaxy S21 series and the Galaxy Z Fold 3 can support the S Pen, will the Note 21 just be unique because it has a slot for the pen? That won’t be reason enough to encourage people to buy it.

The Galaxy Note series used to be the bigger sibling to the Galaxy S series. It comes later in the year with more impressive tech, an S Pen stylus, and – until recently – a larger screen for those who want the biggest phone possible.

The original Galaxy Note was arguably the stepping device that saw larger phones become mainstream. It was instrumental in the introduction of the phrase ‘phablet’ and it was even mocked by some for its sheer size when it was announced in 2011.

But in 2020, the Galaxy S series features a device that’s suitable for those who want a huge display. 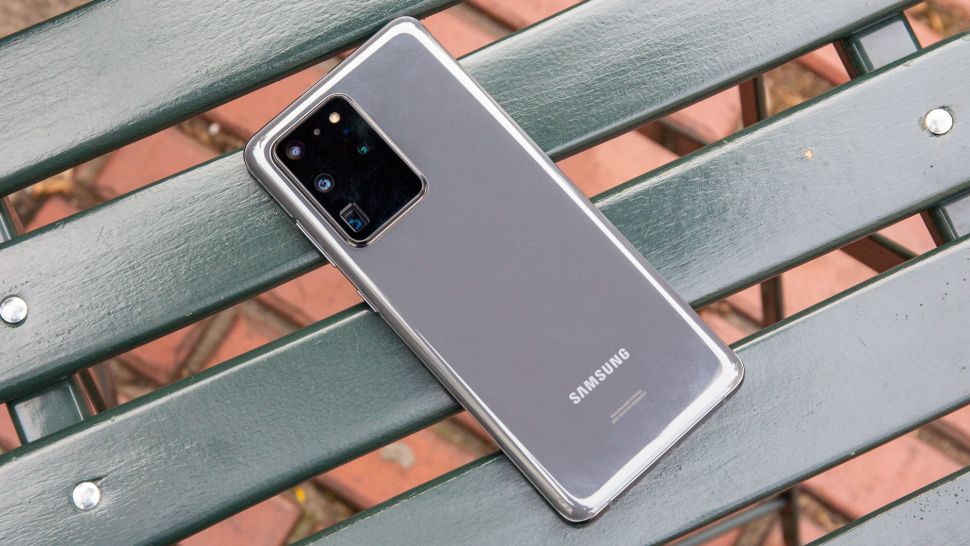 I didn’t love the Galaxy S20 Ultra as much as either the Galaxy S20 or Galaxy S20 Plus, and that’s mostly because the S20 Ultra’s price was sky high. But if you’re willing to spend that, it features a 6.9-inch screen (the same size as the Galaxy Note 20 Ultra) and arguably a better display overall.

There’s not much in it, but the Galaxy S20 Ultra’s screen is slightly brighter and it has an ever so slightly higher resolution as well. So that really only left the Galaxy Note 20 Ultra with the S Pen to differentiate itself.

If Samsung continues with its plans – and I can’t get through a day of work without a new Galaxy S21 Ultra rumor breaking – of a Galaxy S21 model with both a huge screen and S Pen support, you might as well opt for that rather than a Note 21.

As we’ve seen consistently from Samsung, the lines between the Galaxy S and Galaxy Note series are blurring ever further and we may soon be at the stage where it’s unclear why that second series even exists.

That said, Samsung may have an absolutely game-changing moment with the Galaxy Note 21, by including new top-end features none of us saw coming. I’m hoping that’s the case, but right now it seems the Galaxy S21 Ultra has eaten a big bite of the Note 21 pie.