The Xiaomi Mi5 is a phone that beggars belief, a handset with a Snapdragon 820 CPU, 4GB of RAM, a 16MP Sony sensor and a sleek design that weighs just 129g. And all for around $300.

Most people in the western world not entrenched in the smartphone game won’t have heard of Xiaomi, but it’s a company that sold 70 million phones last year, mostly in Asia, where the brand is number one in China for smartphone sales.

It’s made this reputation on delivering high end phones for low, low prices and this Mi5 very much continues in that tradition. 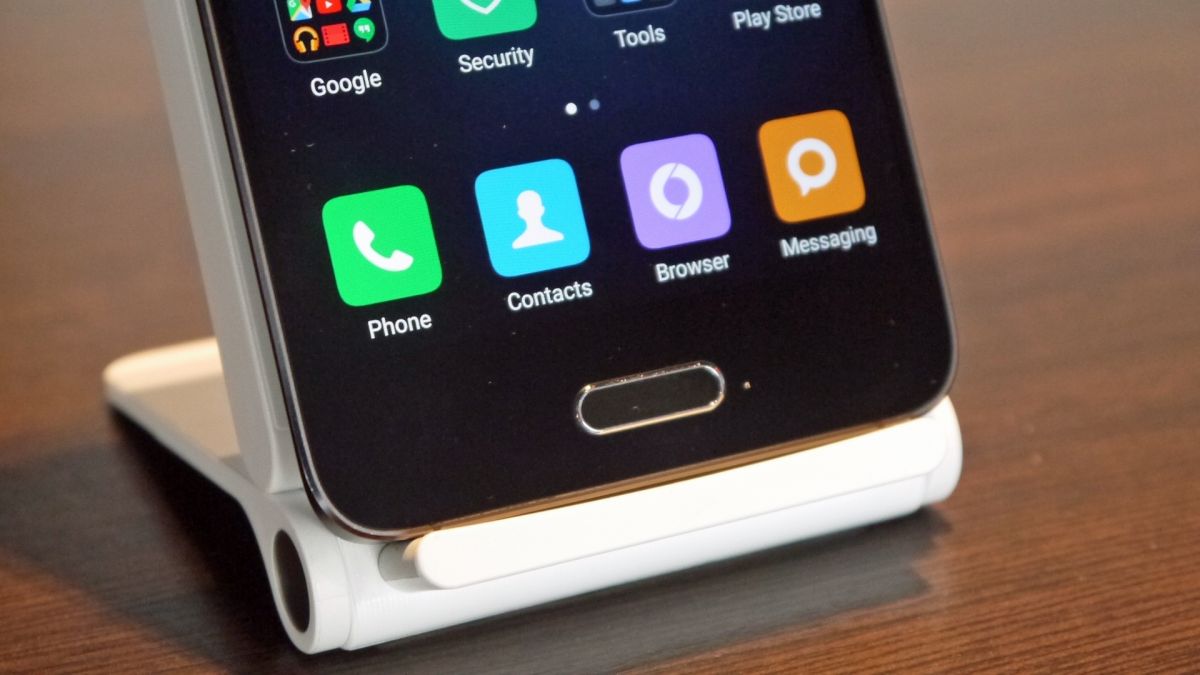 The display is the only thing that’s not high-end on this phone – it’s a 1080p option with LCD IPS tech. It looks pin sharp and both contrast ratio and color reproduction are very clear and crisp.

It uses Xiaomi’s MIUI 7 on top of Android 6, which is really rather nippy in use – as you’d expect with those specs. There’s not a lot of pre-installed bloatware either, which is nice to see. 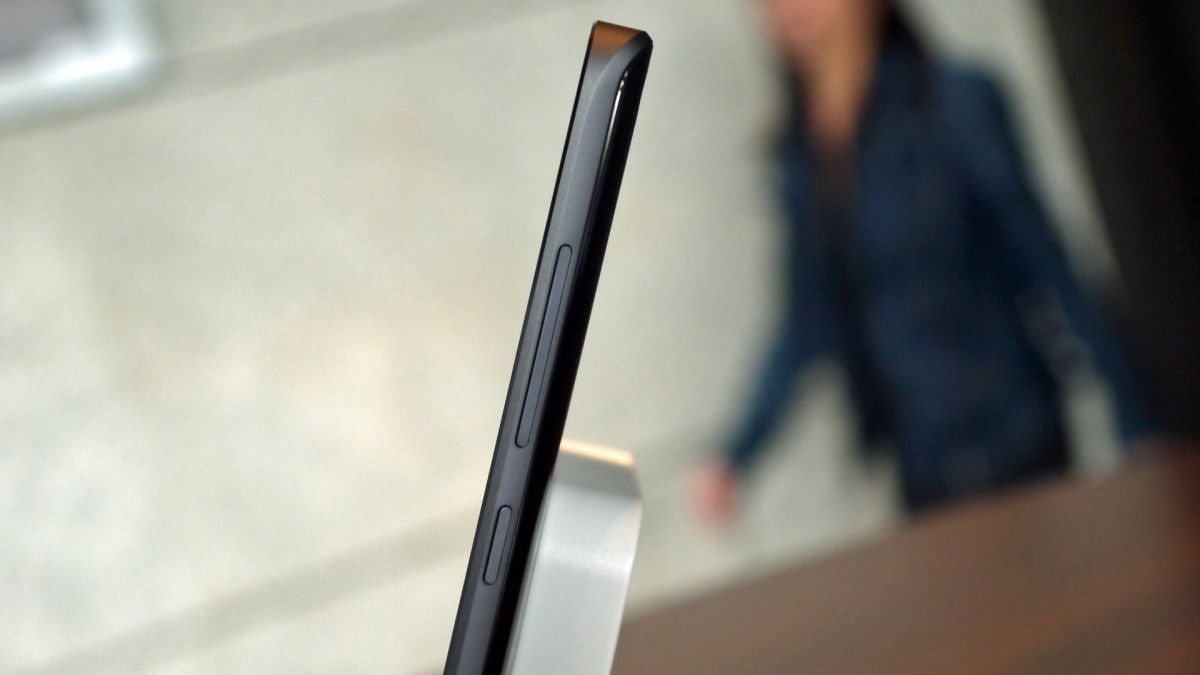 The Mi5 has a metal and glass combo for the chassis, with a seamless design that does feel really nice when sliding your finger along the side – it’s crafted well to avoid any sharp edges.

There are 3 different models: the 32GB option with 3GB of RAM and a slower version of the Snapdragon 620, a 64GB model with all the higher-end specs and the 128GB Mi 5 Pro, with a ceramic body on top. 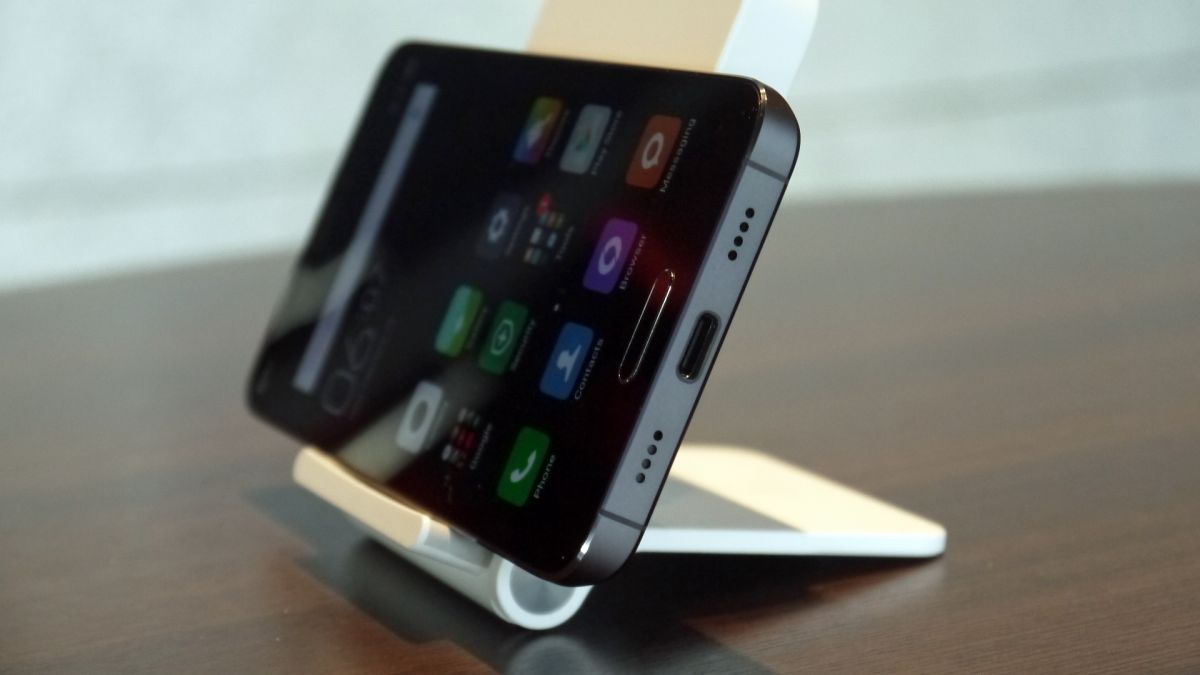 The connection on the bottom is 2016’s darling – USB type-C. A connector that works either way up and allows for faster data transfer – plus this phone supports Quick Charge 3.0, so you’ll be able to get 90% in charge in under an hour. 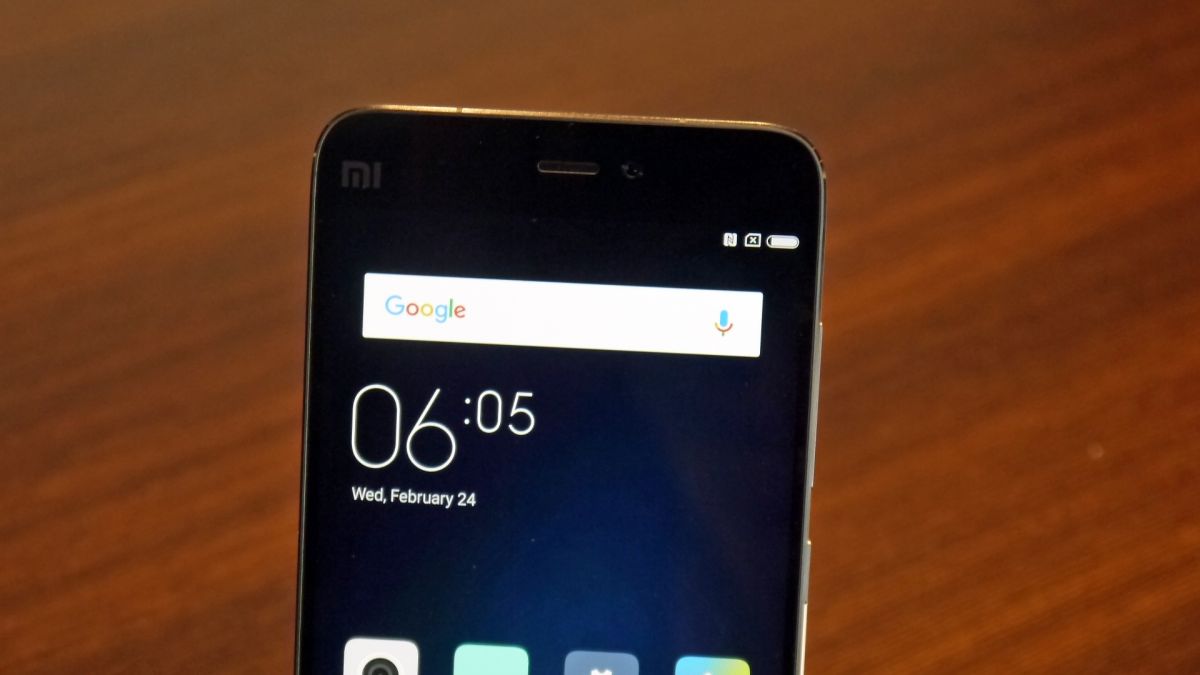 The front-facing camera is a 4MP affair, with pixels that are 2 microns wide – that’s rather large and allows for brighter images – although Beauty Mode is being touted as one of the top reasons for this feature.

We don’t need Beauty Mode. We definitely don’t need it on video calling, which sadly this phone can do. It just makes our faces look weird but, hey, it seems to be a popular feature and is used well here. 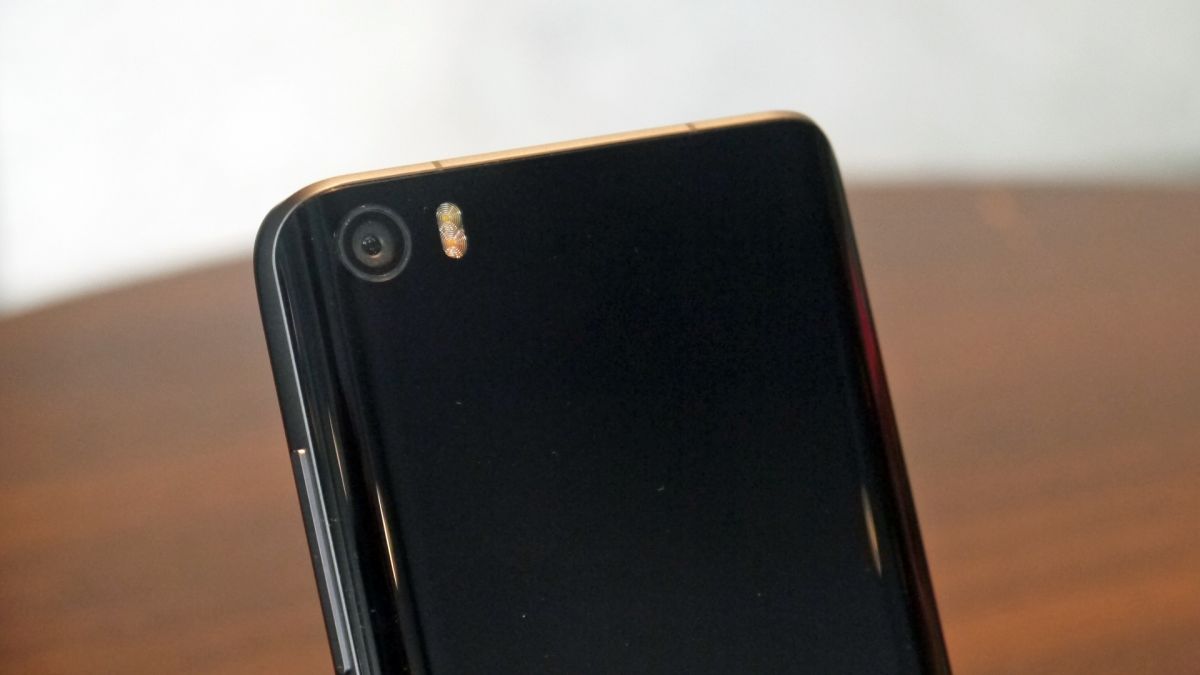 The camera on the rear is a 16MP sensor from Sony, with a sapphire protective glass and phase detection autofocus. That means it’s got a 0.3 second sharpening time for your snaps, and in testing that bore out pretty well.

The optical image stabilisation was pretty well used too, which is impressive because the whole unit is flush the phone – something Samsung and Apple don’t seem able to do, but then again they may have more advanced optics in there.

The Xiaomi Mi5 has an advanced 4-axis stabilisation, which means you can shake it around more ways and get clear and stable videos – my early tests seemed to corroborate this. 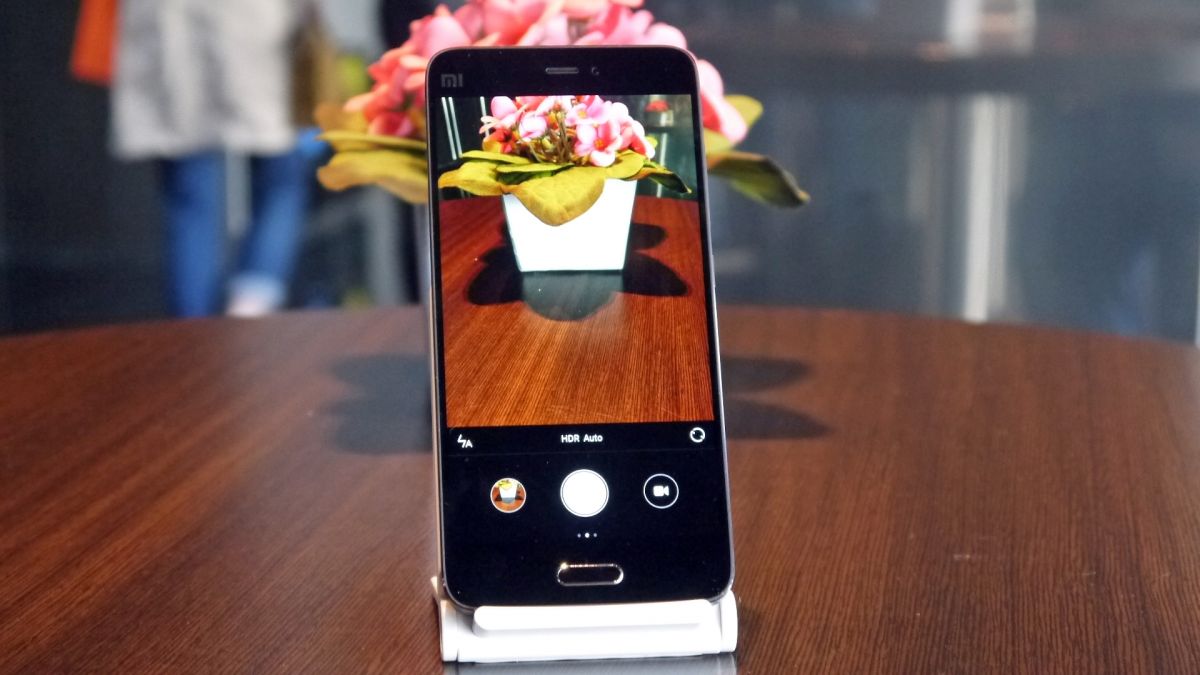 There are a variety of modes to play with too, letting you do mirror effects and multiple video formats with a very easy swipe to the left and right. The images I took weren’t that impressive though – zooming in yielded some pretty noisy elements on the plant, for instance, so the pics the brand was posting beforehand might have been taken in some pretty optimal conditions.

The snapping speed was good though, and you can believe the images of birds in flight which seem super sharp for such motion. 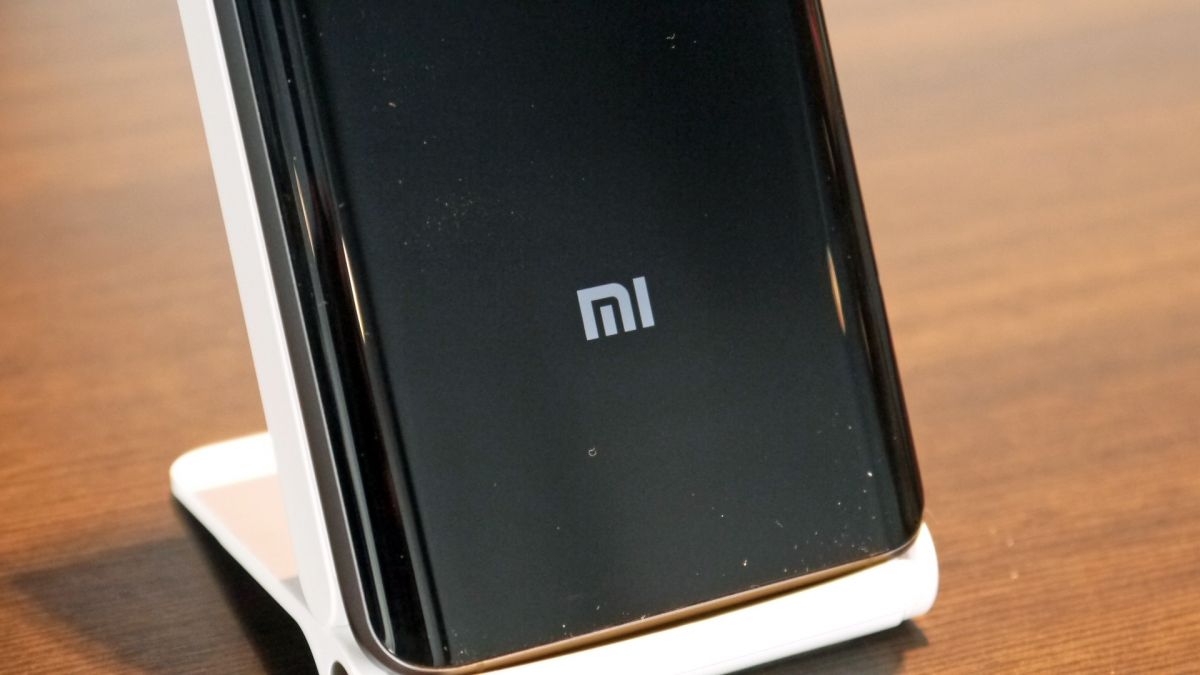 It’s a real shame that a phone that this high-spec, which you’d assume would be a darling of the fan of the hyper-powerful phone, doesn’t come with a microSD slot or a removable battery.

Personally, I don’t think it suffers without either of those things, as the jump between the 32GB, 64GB and 128GB versions is so low in price, and the performance enhanced without the memory card so much, that this way round feels like a good way to go.

The Xiaomi Mi5 is an rather incredible phone that’ll entrance you the first time you pick it – especially if you hear the price before doing so.

There are some question marks over whether anyone NEEDS this much power, but that’s something to discuss about the wider smartphone industry. 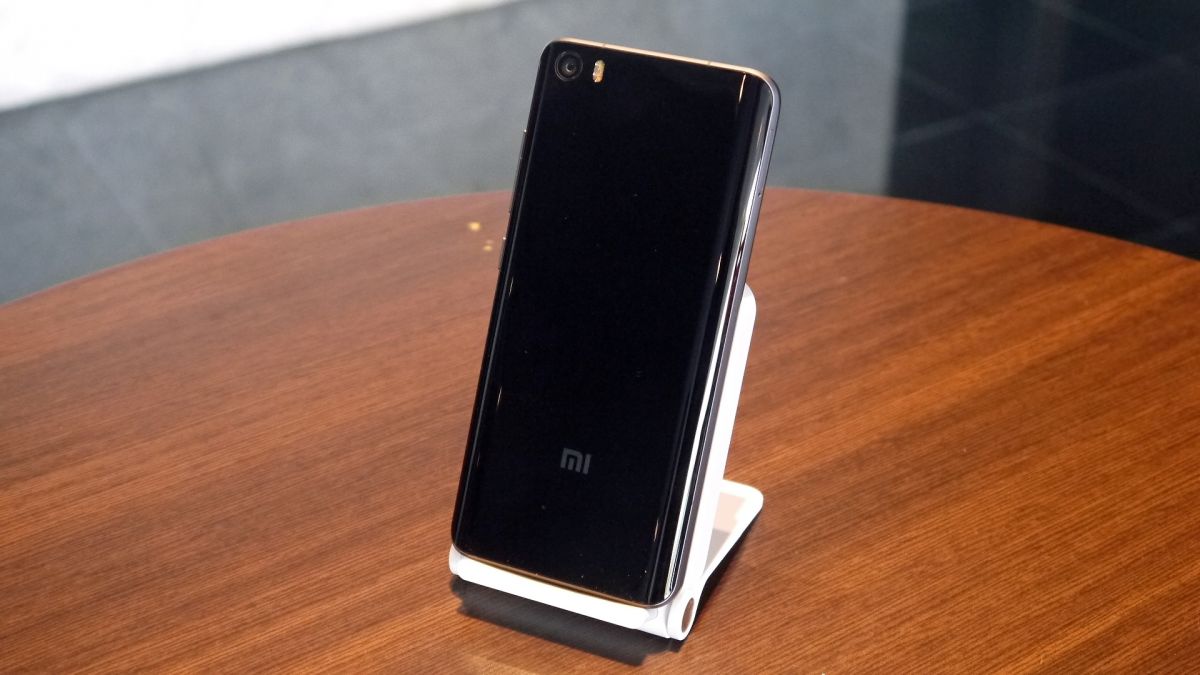 Sadly, it looks like it might be stuck in China and India for the foreseeable future, but this launch was the first held on European soil, so fingers crossed…

Don't miss a deal at Go Daddy
Best offers at Farfetch
Discounts, Sales and Deals at Bodybuilding
Save your money with Udemy
Online-Shopping with Carphone Warehouse
Best products at H&R Block
Latest Posts