Microsoft is supposedly putting a bigger focus on the business elements of Windows 10 Mobile than was the case with Windows Phone, and the new Microsoft Lumia 650 is very much aimed at business users.

The new handset feels much the same as we’ve seen before. In fact the Lumia 650 features an unremarkable design, which is similar to the Lumia 550.

Picking it up on the stand at MWC 2016 I had to double check I had the right phone. 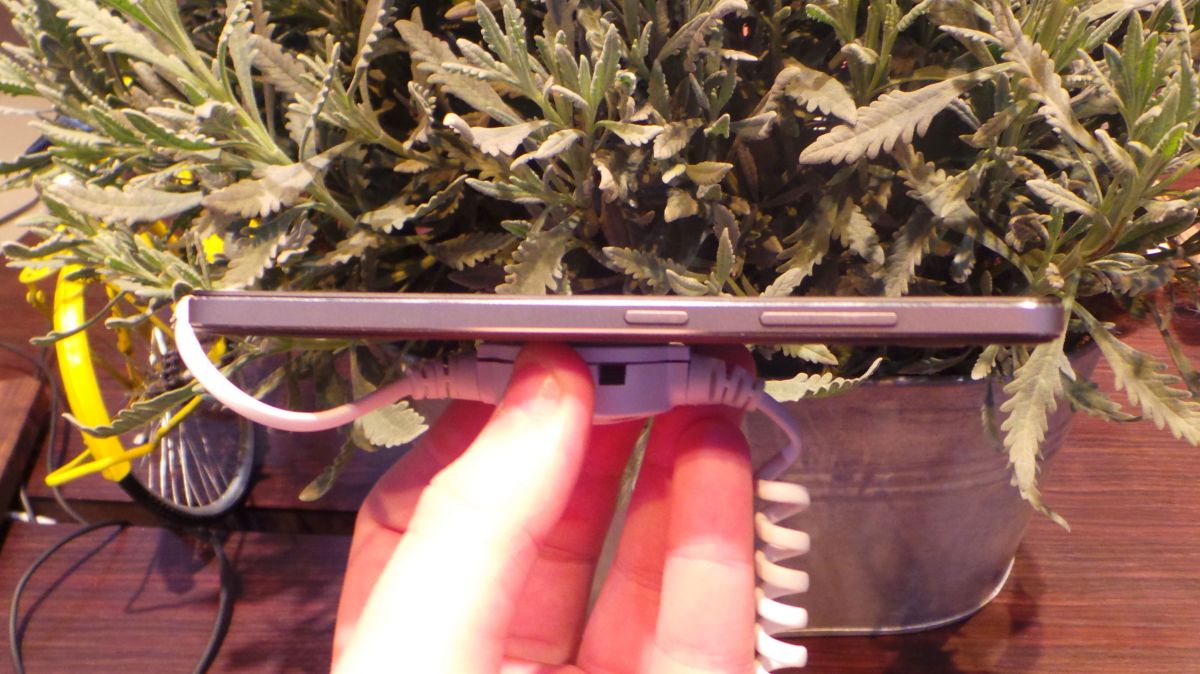 Considering it’s so much cheaper than the Lumia 950 and Lumia 950 XL, it’s quite a surprise how nicely designed the Lumia 650 is. It just doesn’t feel like a phone designed for business, it feels like a slightly tweaked Lumia 550.

It certainly doesn’t feel like a premium phone in the hand, but the rounded corners and plastic back make it comfortable to hold. It sits nicely in the palm too. 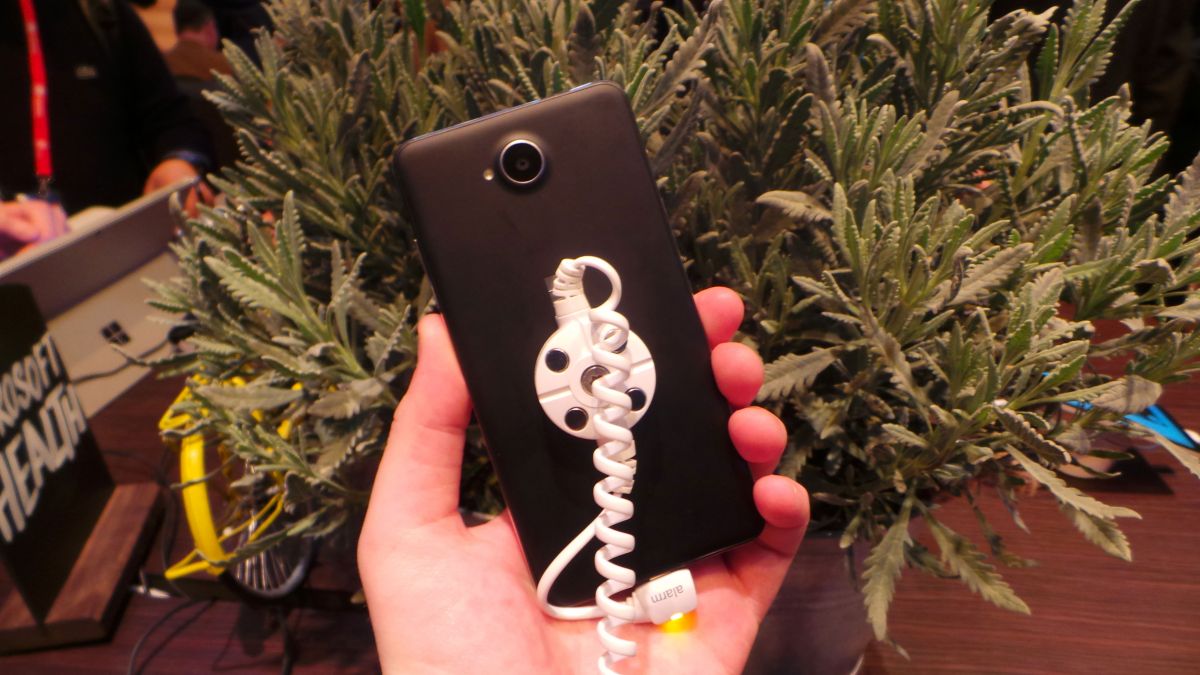 When picking up the Lumia 650 I was struck by how thin it is. This does mean the 3.5mm headphone jack at the top of the phone protrudes slightly, as it’s too thick for the phone, but it’s an acceptable trade-off for the slimness of the phone as a whole. 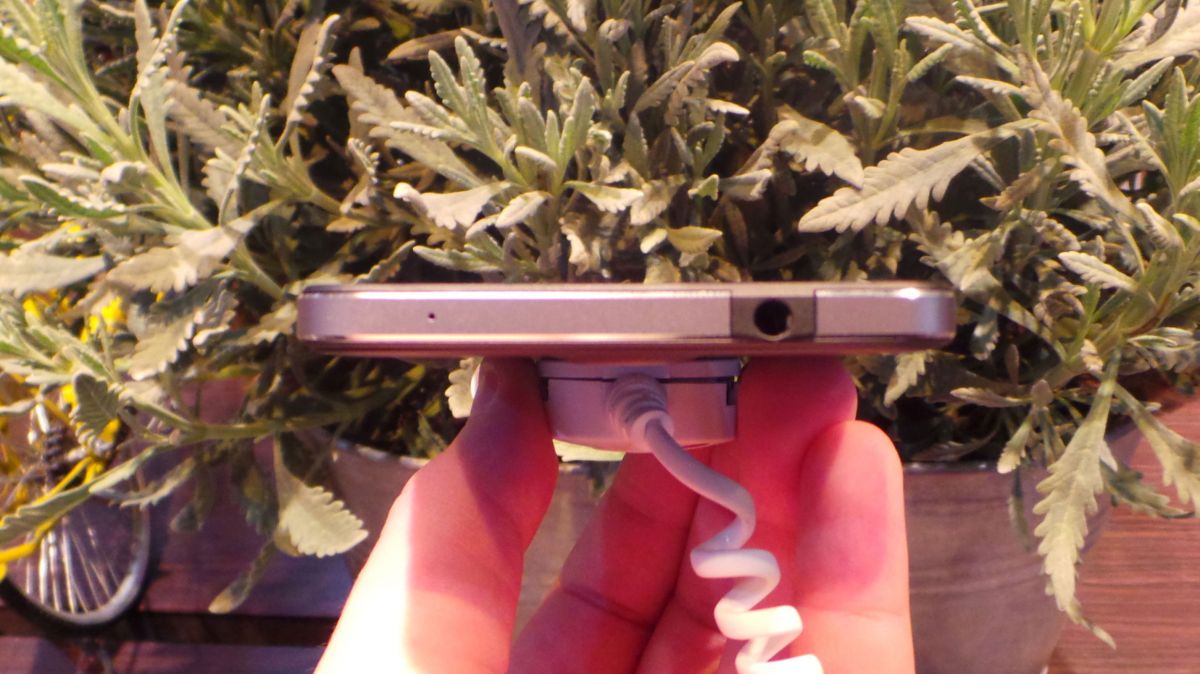 That screen could be a little better though. It’s a 5-inch, 720p display, which I felt was dull in my time using the phone. I only got to flick through the screens for a few minutes, but it didn’t look anywhere as near as vibrant as the other Lumia phones I’ve used recently.

Then we come to the software. Windows Phone has been struggling for some time, and Windows 10 Mobile represents a major overhaul of Microsoft’s mobile OS.

Pretty much everything is here with the new system menu, Cortana is on board, and there’s much more on offer in terms of customisation options. 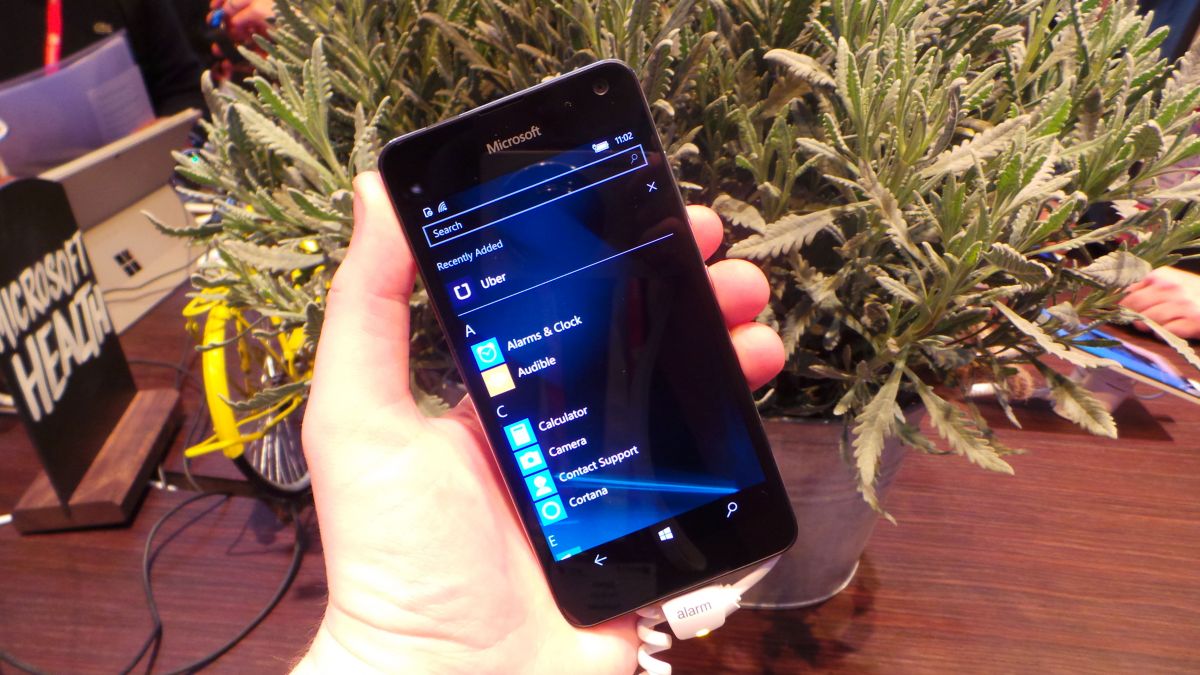 But considering the Lumia 650 is marketed as a business device, one feature that’s noticeable by its absence is Continuum.

This has been one of Microsoft’s big selling features for the new OS, and enables you to connect your phone to a TV or monitor and use it much like a PC. This means you can work on documents within Word, or watch films that are on your phone on a big screen.

Unfortunately, Microsoft hasn’t seen fit to include Continuum on the Lumia 650. 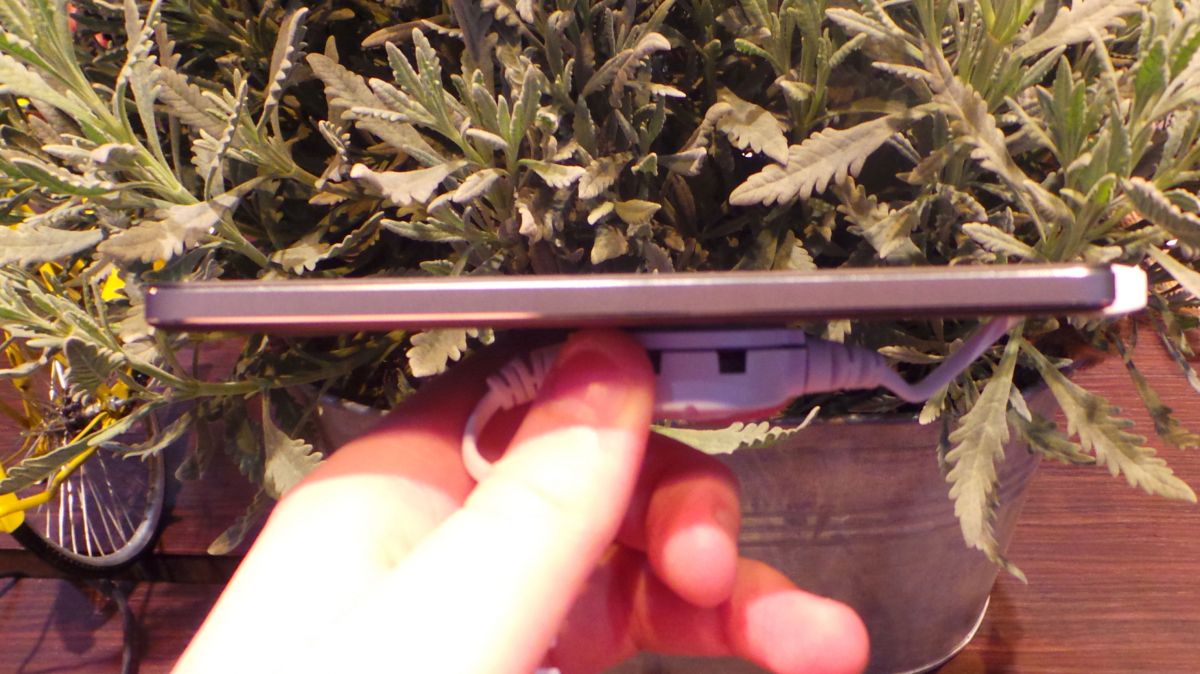 That’s a shame, and it also means the phone is only using micro USB rather than USB-C. Considering this phone is aimed at the business market, I think this is a major flaw.

I understand it takes a lot of computing power to use Continuum, but it’s one feature a lot of customers would have appreciated.

In terms of camera, the Lumia 650 is particularly impressive on paper considering its price. On the back is a 16MP shooter while the front-facing camera is an 8MP sensor. 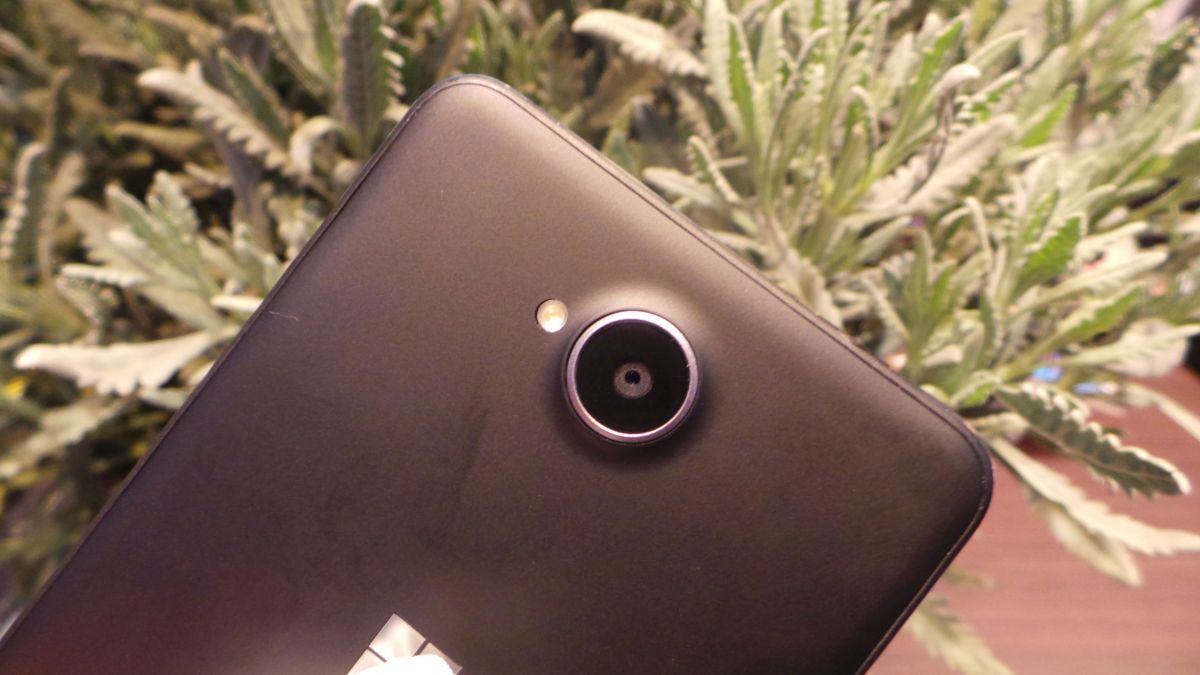 I played around with the rear camera a little, and although the phone did struggle with the lighting on a stand at MWC, it was quite a good setup. It’s good to see the Lumia range trying and take back its title of the best camera phones on the market, even in a phone at the cheaper end of the range. 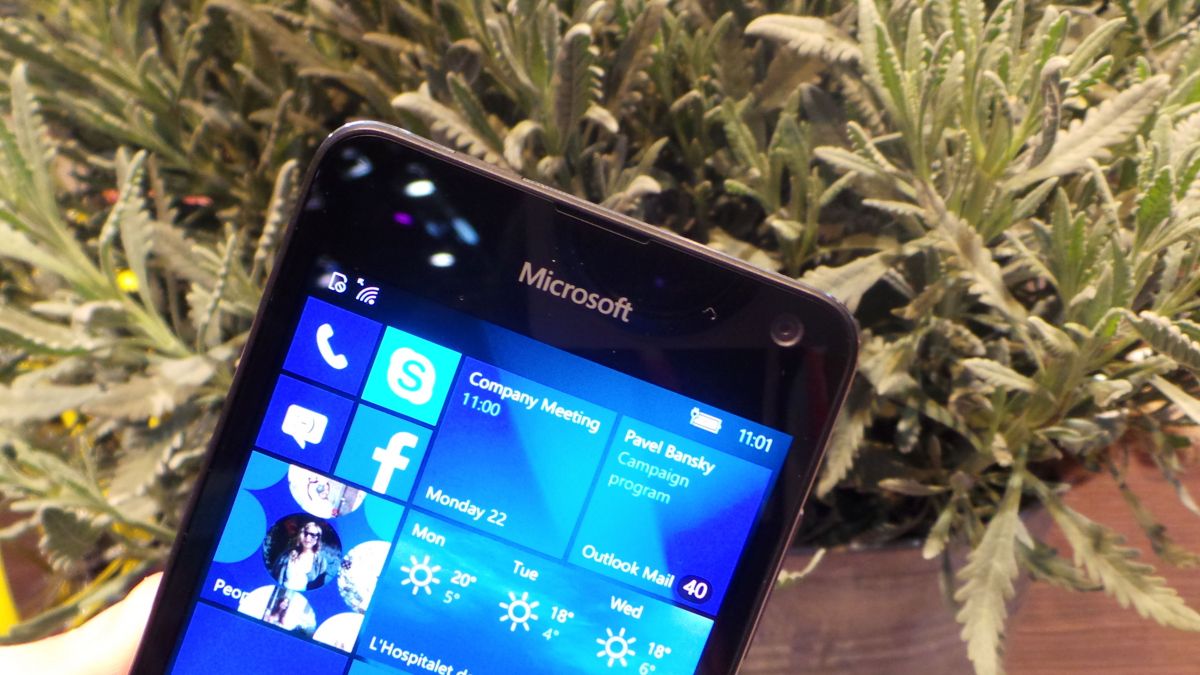 One concern about the Lumia 650 is the battery. There’s a 2000mAh cell powering the 5-inch screen and everything else inside, and to me it feels like this phone may struggle to make it all the way through the day.

Microsoft hasn’t seen fit to include fast or wireless charging technology either, but we’ll reserve judgment on battery life and charging for our final review. 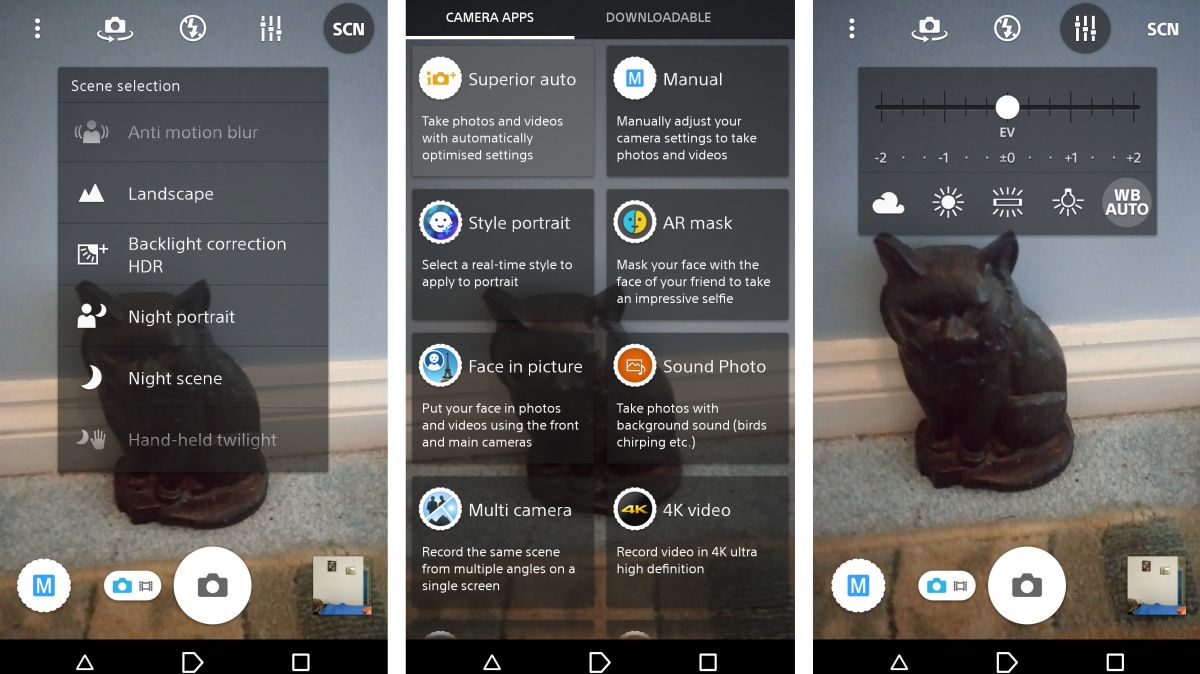 As for a release date, it not clear if the phone will be coming to the US yet. The phone is already out in Europe, and the UK should be up next along with a selection of other markets, but Microsoft hasn’t revealed release information for the US or Australia at the time of writing.

The Microsoft Lumia 650 has a decent line up of specs, a reasonable build and an affordable price tag, making it a decent budget offering. There’s a clear business focus here, although the omission of Continuum is slightly odd, and limits its appeal slightly.

It’ll likely be a solid enterprise handset, but I don’t see the Lumia 650 making much of a splash in the general market.

Don't miss a deal at FNAC
Best offers at Virgin Media
Discounts, Sales and Deals at EBay DE
Save your money with House of Fraser
Online-Shopping with Sky
Best products at Mobiles
Latest Posts