The Google Pixel 5 is expected to land on September 30, so we’re now very close to the launch. But the Google Japan Twitter account seemingly thought the phone had already launched, as it briefly posted some major details.

The tweet has been deleted but not before it was spotted by 9to5Google, and it included partial images of the Pixel 5 from the front, the clearest of which can be seen below.

As you can see, the phone has a punch-hole camera in the top left corner of the screen, and what looks to be an otherwise all-screen design, though since we can’t see the bottom edge we can’t be certain that there’s no chin there. 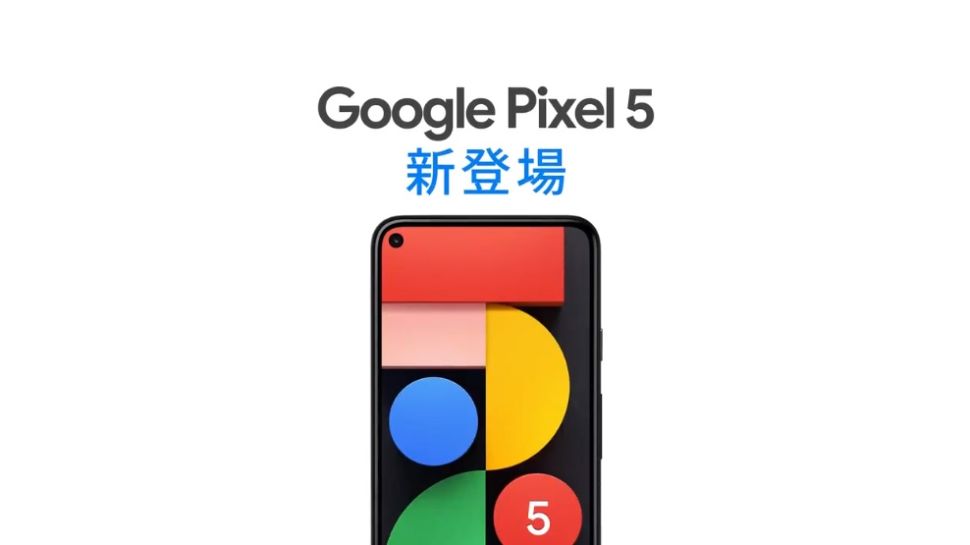 Leaks have consistently suggested that the Pixel 5 would cost less than its predecessor and this pretty much confirms that.

Aside from a mention of “professional-grade photography” the tweet didn’t reveal much else, but notably there was no mention of the Google Pixel 5 XL, which might mean that no such phone exists.

While there have been rumors of a Pixel 5 XL we haven’t heard anywhere near as much about it as the standard Google Pixel 5, so there was some question over whether such a phone would launch.

It not being mentioned here doesn’t necessarily mean it’s not coming, but it’s one more piece of evidence pointing in that direction. We’ll know for sure soon, and TechRadar will be covering Google’s September 30 announcement in full, so check back then for full details of everything that’s unveiled.

Don't miss a deal at Sephora
Best offers at John Lewis
Discounts, Sales and Deals at Sky
Save your money with Argos
Online-Shopping with Farfetch
Best products at Newegg
Latest Posts