When Fujifilm announced the X-E3 in 2017, it quickly became something of a cult favorite among the company’s fans thanks to its compact rangefinder-style body, comfortable ergonomics and more than capable X-Trans 3 sensor. However, despite glowing reviews from people like Ted Forbes and a dedicated following, it seemed like the X-E3 was destined to be the last of its line with reports as recently as last year suggesting the company had abandoned work on its successor due to lackluster sales. But here we are in 2021, and not only did Fujifilm announce the X-E4 at its latest X-Summit event (where we also got to see the GFX 100S), but it also looks to address most of the X-E3’s shortcomings. 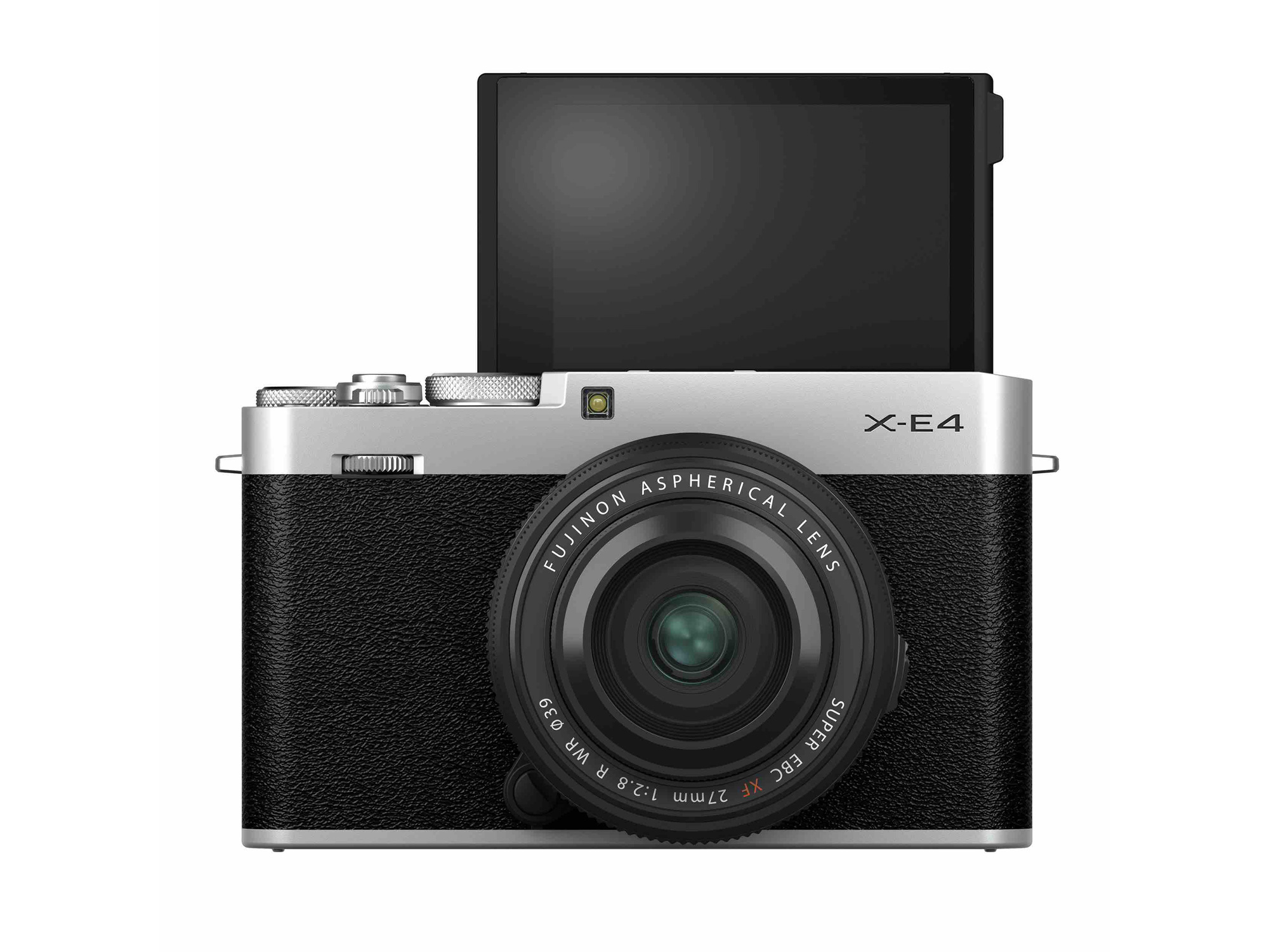 We’ll get to its new X-Trans 4 sensor in just a moment, but coming from the X-E3, the X-E4’s biggest useability upgrade is that it features a tilting 3-inch LCD touchscreen display. You can reposition it 180-degrees so that you can easily frame yourself if you’re shooting a vlog or selfies. It also has a higher 1.62 million dot resolution, compared to 1.04 million dots on the X-E3.

As for that 26.1-megapixel X-Trans 4 CMOS sensor, it’s the same one that’s been making its way into all of Fujifilm’s latest cameras, including the X-Pro3 and X-T4. So expect 30 frames per second blackout-free shooting when using the electronic shutter, and eight frames per second with the mechanical one. With nearly 100 percent coverage from the phase-detection autofocus system, Fujifilm says the X-E4 can acquire focus in 0.2 seconds — even when there’s limited light. It also comes with the company’s latest face and eye auto-detection features, as well as 18 film simulations, up from 15 on the previous model. 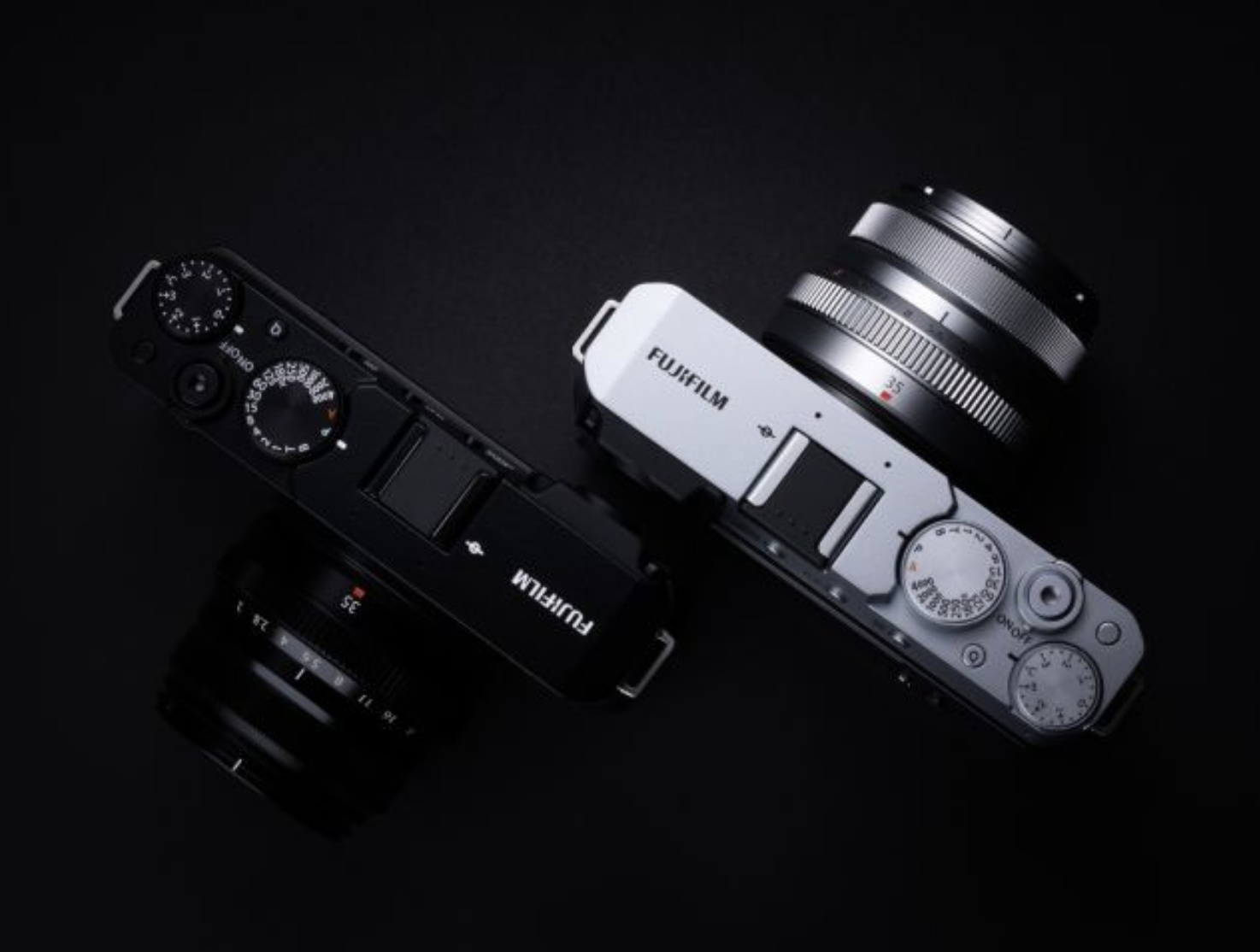 But stills are only half the story of Fujifilm’s latest sensor and most of the biggest enhancements come on the video front. The X-E4 can capture 8-bit 4K footage at 30 frames per second internally and 10-bit 4:2:2 via its HDMI port, with support for F-Log recording there as well. For slow-motion, it can do up to 240 frames per second at 1080p. Compare that the X-E3, which limited you to 4K at 30 fps and 1080p at 60 fps, and the X-E4 is a much more capable camera for capturing video than its predecessor. Just as important is that the X-E4 features modern connectivity. On the side of the camera, you have mini HDMI and USB-C ports, as well as a 3.5mm jack. So no need this time around for a 2.5mm to 3.5mm adapter if you want to capture audio with an external mic. 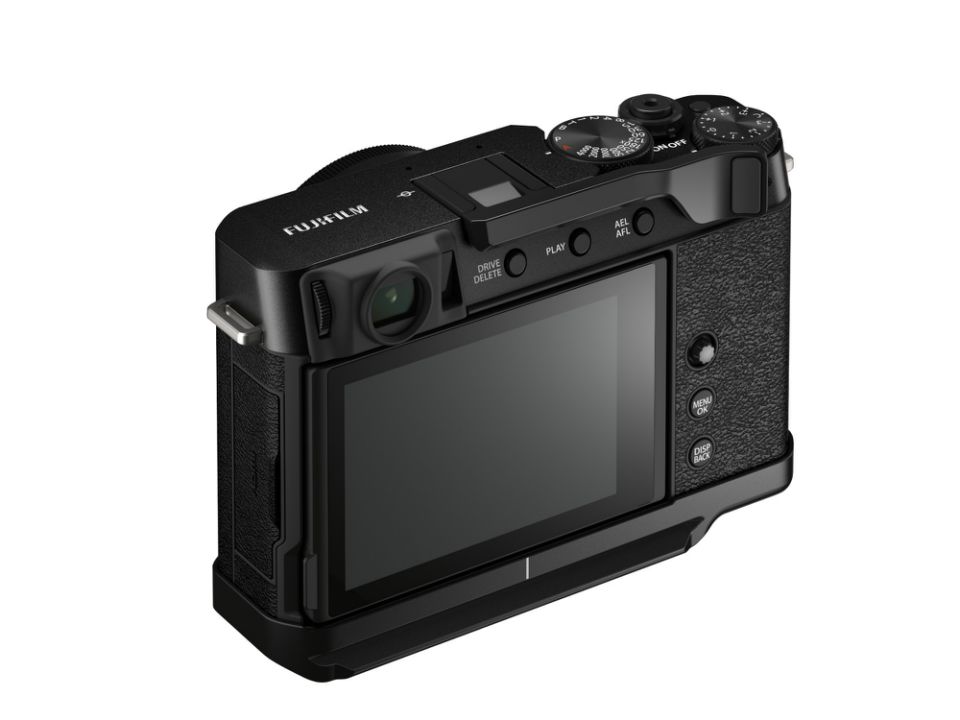 All those enhancements are wrapped in a new body that does away with both the front and rear grip of its predecessor, making the X-E4 look like a cross between the X-100V and Leica Q2. It also wouldn’t be a refresh of a Fujifilm camera if the company didn’t refine its existing button layout. In doing away with the rear thumb grip, Fuji has also combined the autofocus and autoexposure lock toggles into a single button and moved the Quick Menu button to the camera’s top plate, nestling it in between the shutter speed and exposure compensation dials. Simultaneously, it’s done away with the lever that allowed you to switch the camera to full auto mode. Instead, you now do that by rotating the shutter dial to the “P” setting. All of that seems to have been done in the service of a $70 thumb rest Fujifilm plans to release alongside the X-E4. The new layout makes it so that the accessory — or any other thumb rest, for that matter — doesn’t obstruct any part of the interface.

From a feature perspective, all that the X-E4 is missing is in-body image stabilization. But when you consider the company plans to sell the X-E4 on its own for $849.95, or about $150 less than the IBIS-equipped X-S10, it’s an understandable omission. 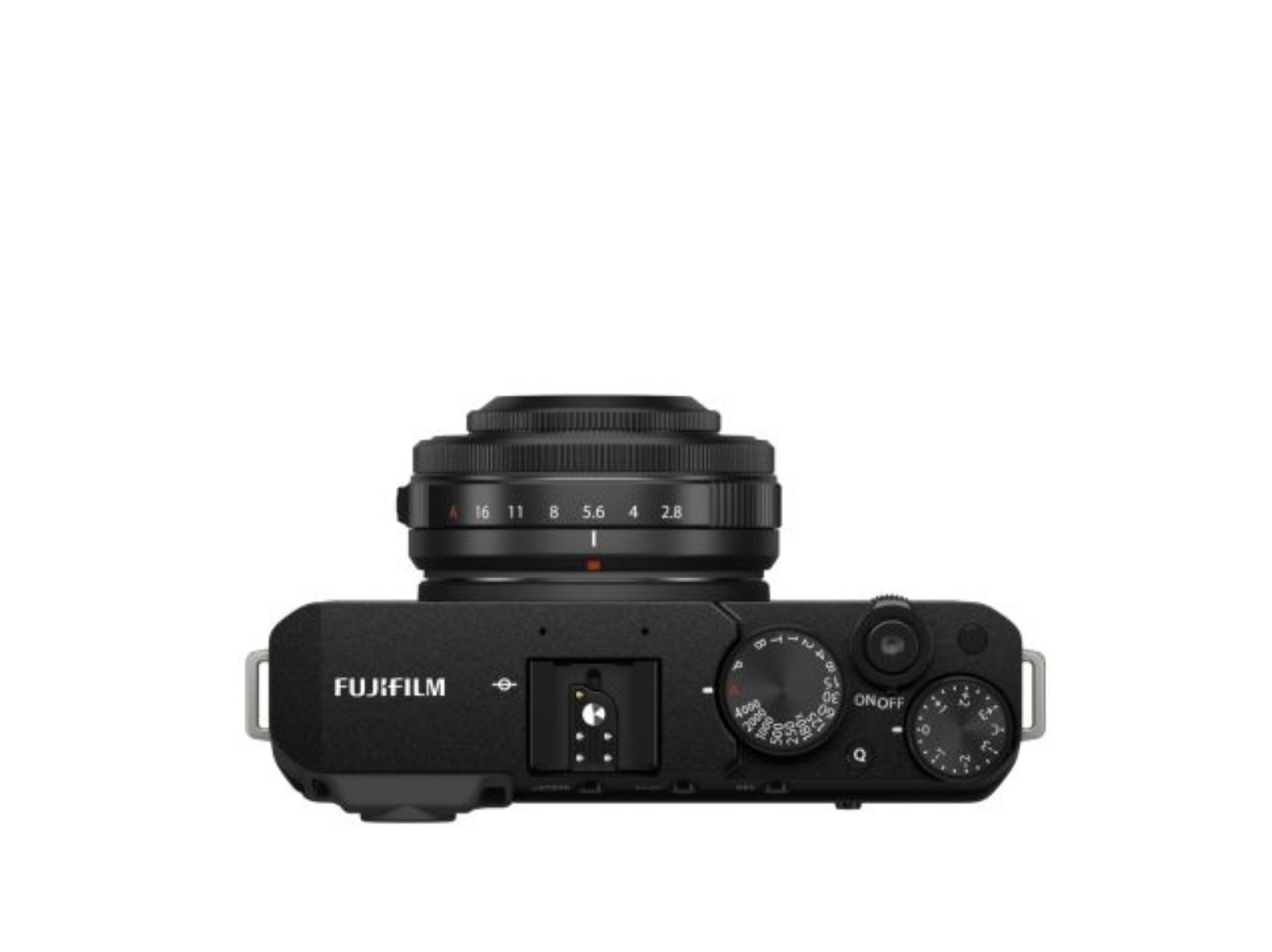 Alongside the X-E3, Fujifilm announced two new XF lenses, the $800 XF70-300 f/4-5.6 and $399.95 XF27mm f/2.8. The latter is interesting since it’s an update to Fuji’s pancake lens. Without making the lens much bigger, the company has added weather sealing and an aperture ring. In addition to selling the lens on its own, Fujifilm will bundle it with the X-E4 for $1049.95. That should make for a compact and capable street photography kit out of the box. Fujifilm expects both the X-E4 and XF27mm to be available sometime in March.

0 0 0
Previous ArticleGoogle mobile search redesign focuses on results, not frills
Next ArticleHuawei may spin off its P and Mate smartphone brands
Comments (0)

Don't miss a deal at Nike DE
Best offers at Argos
Discounts, Sales and Deals at House of Fraser
Save your money with Intuit Small Business
Online-Shopping with Vodafone UK
Best products at Udemy
Latest Posts