Fujifilm has unveiled the GFX 100S with a huge 102-megapixel medium-format sensor and a surprisingly compact body. It’s actually smaller than Panasonic’s full-frame S1R and just a bit heavier than the Canon R5 and Sony’s A7R IV. However, it has more features than Fujifilm has ever packed into a GFX camera, including in-body stabilization, improved autofocus and impressive 4K capability.

Unveiled along with the newly designed X-E4, the GFX 100S packs a back-illuminated, large-format 102-megapixel sensor. That allows for high-detail photos with “enough dynamic range to allow for astonishing push and pull adjustments in post-production,” Fujifilm said. You can get even higher resolution shots up to 400-megapixels in size using Fuji’s Pixel Shift Multi-Shot feature, if you’re willing to use a tripod. 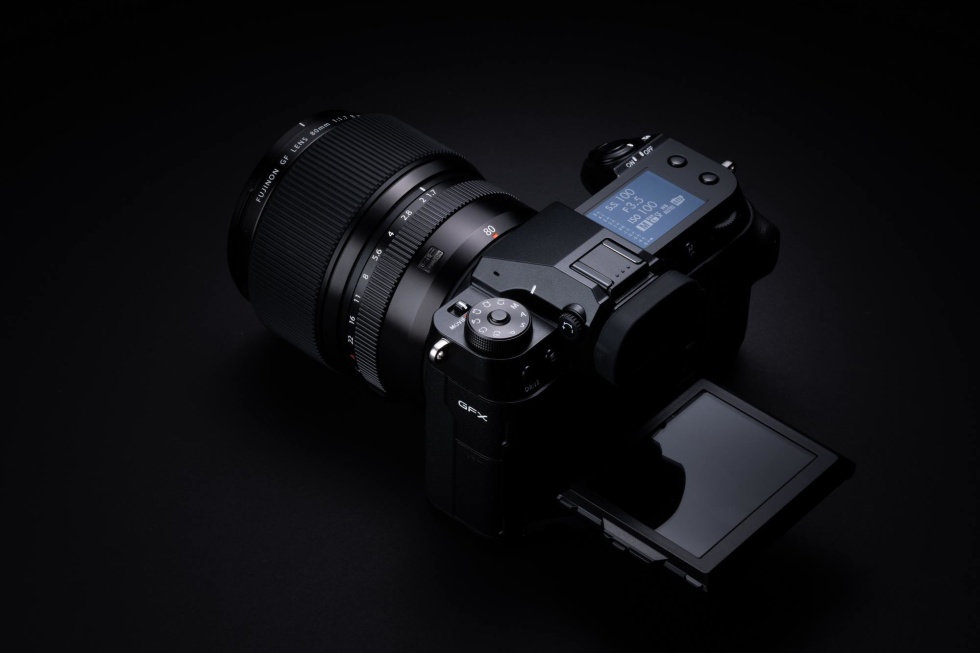 On the design front, the GFX 100S looks different than all previous GFX cameras. It’s smaller, to start with, with the weatherproof body weighing in at just 900 grams or 1.9 pounds. It now has a large top display in place of the shutter speed dial found on the GFX 50S, and a mode dial instead of an ISO dial. All of those things are set using the front and back dials instead, with the top display providing a dial-like view of the settings. Also new is an AF joystick.

With the company’s latest X-Processor, it can shoot at up to 5 fps — impressive considering the enormous image sizes. It’ll be easier to keep those shots sharp in low light as well, thanks to the 5-axis in-body stabilization that can reduce shake by 6 stops.

The new processors also allow it to focus as quickly as 0.16 seconds in very low light down to -5.5EV. That’s aided by phase-detect pixels that cover nearly 100 percent of the frame. It also includes continuous AF tracking and face/eye detection that’s ideal for the type of portrait work a camera like this is designed for. The GFX 100S has the same battery found in the X-T4, but can deliver up to 460 shots on a charge, Fujifilm said. However, it’s not available with a battery grip like the GFX 50S. Other features include a 3.69 million dot OLED color viewfinder with 100 percent coverage, dual SD UHS-II card slots, micro-HDMI, microphone, headphone and USB-C 3.2 ports and a 2.36 million dot, three-direction tilt touch display.

With the GFX 100S, Fujifilm has made a big step toward making its large format cameras more modern, but it doesn’t come cheap. It’ll arrive in March 2021 for $6,000 for the body only. Fujifilm also unveiled the GF80mm f/1.7 lens, an extremely fast prime that will create “beautifully smooth bokeh,” according to Fujifilm. It also arrives in March for $2,300.

Don't miss a deal at House of Fraser
Best offers at O2 Mobile
Discounts, Sales and Deals at H&R Block
Save your money with Mobiles
Online-Shopping with Surfdome
Best products at John Lewis
Latest Posts