Retro, luxurious and innovative, the Fuji X-Pro2 is a class act

Fujifilm’s X-series compact system cameras have an impressive track record at Expert Reviews, and so it was with much excitement and equally high expectations that I unboxed the X-Pro2 for testing. This is the new flagship model in the range, sitting above the mighty Fujifilm X-T1 and providing a long-awaited update to the X-Pro1, Fujifilm’s first compact system camera.

At first glance the X-Pro2 and X-Pro1 are very similar, with the same chunky rangefinder styling, rock solid magnesium alloy build and multitude of buttons and dials. All X-series cameras could be described as retro but this one goes furthest. Weighing it an 495g body only, it’s bulky and heavy for a CSC. This improves handling and gives lots of space for controls, but makes this camera less appealing to casual photographers — even extremely wealthy ones.

Look a little closer and you’ll notice quite a few changes compared to the X-Pro1. There are dual SDXC card slots, and Wi-Fi is built in for wireless transfers and remote control from iOS and Android devices. There’s a mini joystick that’s dedicated to moving the autofocus point, leaving the navigation pad free for other duties. This is a great improvement not just for the increased number of controls but also for the ease and speed of operation, particularly when using the viewfinder. Other buttons have been rearranged so they’re all reached with the right hand, leaving the left hand to concentrate on the lens rings for aperture and focus. Unusually for a CSC system, nearly all X Mount lenses include aperture rings. 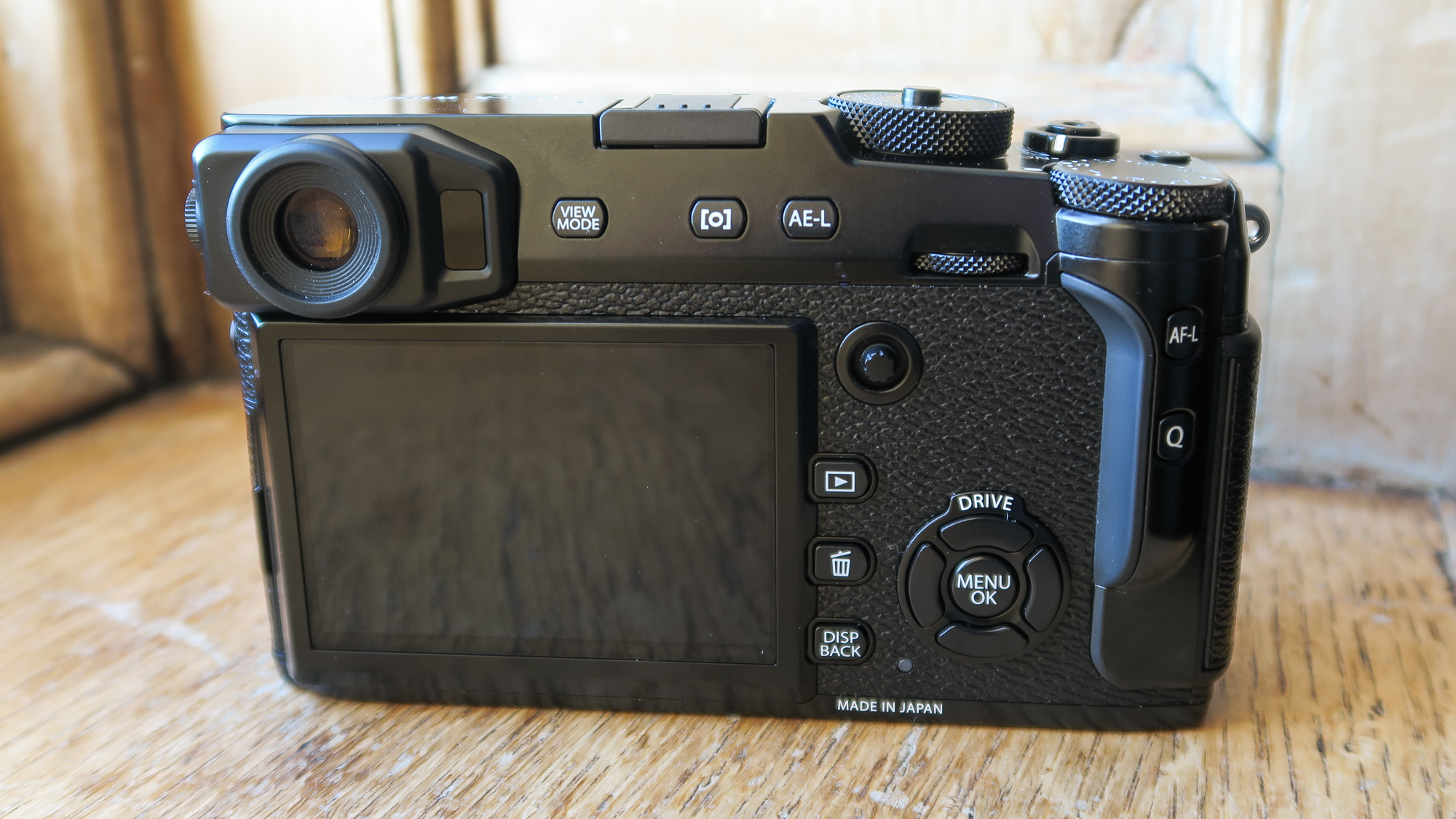 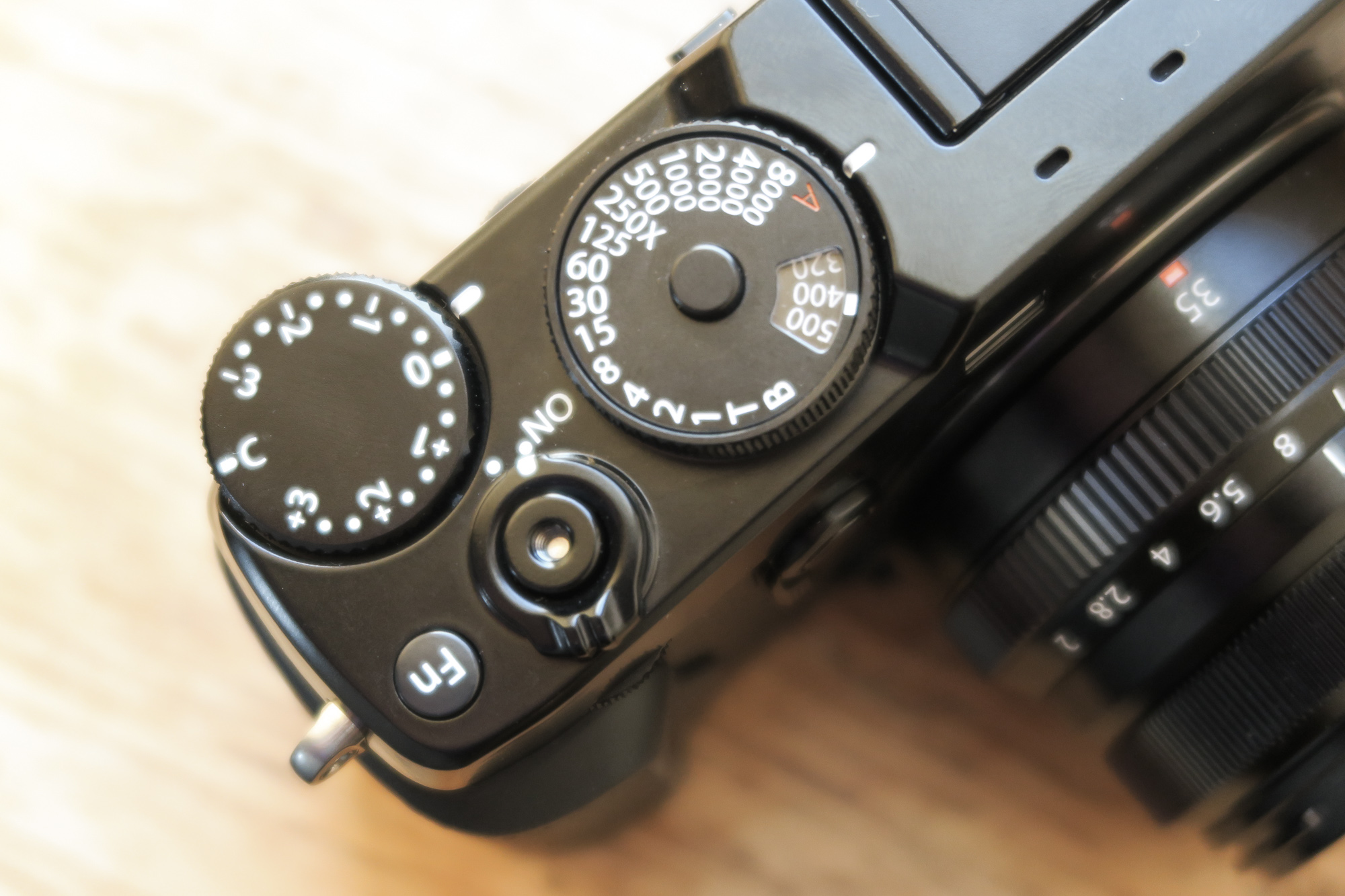 There are six customisable buttons, and I particularly like how holding one of them down jumps to a menu page to reassign it. Certain other functions are less accessible. For example, face detection doesn’t appear with the autofocus mode options and must be enabled via a submenu, but doing so overrides the metering mode and makes the metering button unresponsive.

Autofocus benefits from 169 phase-detect autofocus points arranged as a 13×13 grid that covers a large area of the frame. Additional 3×14 blocks of contrast-detect points appear either side to extend coverage into the corners of the frame. It was quite noticeable how much faster the phase-detect points were, particularly when taking multiple shots of a subject in quick succession. It typically took 0.2 seconds to focus and shoot, which is up there with the best. 0.4 seconds between shots in normal use and 8.3fps in burst mode are excellent results, too. It even managed 8.3fps with continuous autofocus, but the camera was slow to update its focus settings for moving subjects. Its ability to track subjects around the frame wasn’t up to much either. This is one of the XPro-2’s weakest areas, and rules the camera out for sports and wildlife photography. Its other big weakness is the 250-frame battery life. Additional batteries cost £49.

The most unusual feature is the hybrid viewfinder. At the flick of a lever on the front of the camera, the view through the window shows an optical or an electronic viewfinder. The optical viewfinder isn’t an SLR-style through-the-lens type, so it doesn’t preview focus and depth-of-field effects. There’s also some parallax error due to the differing positions of the viewfinder window and the lens. On the upside, the view is uninterrupted when taking a photo, so it doesn’t black out when taking a photo.

I’ve seen this hybrid viewfinder technology before on the Fujifilm X100S, and I can’t help feeling that it makes more sense on a fixed-lens camera. Putting a 18-55mm lens on the XPro-2, wide-angle shots are partially obscured by the lens. There’s an overlaid white box to denote the edges of the captured frame, but the box changes size rather than the image being magnified. In truth, there is an optical magnify function in the viewfinder, but it’s only used per lens rather than for zooming lenses. It only offers two magnifications — one for focal lengths below 35mm and the other for 35mm and up. Significantly longer focal lengths result in a small white box in the centre of the viewfinder image to denote the edges of the frame. 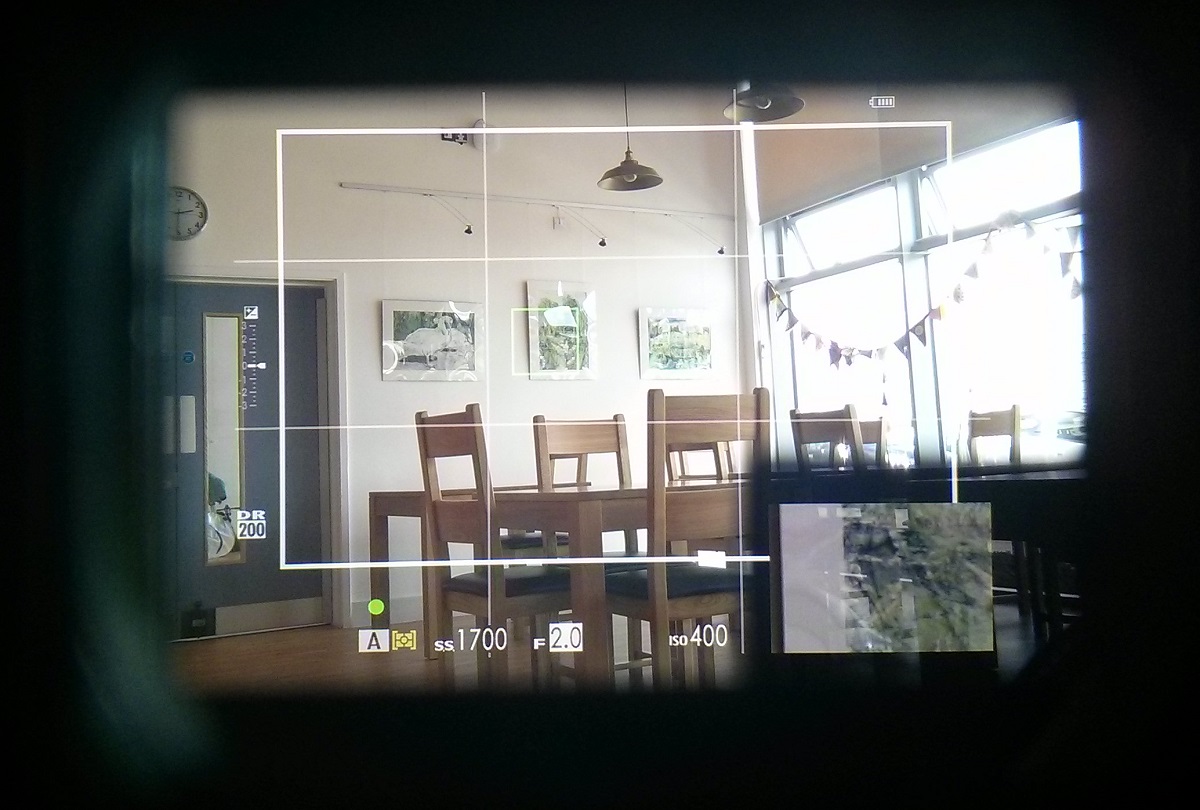 Fujifilm gets around the lack of focus feedback — and makes up for lenses that obscure the bottom-right corner — by offering a an optical viewfinder mode with a small electronic viewfinder overlaid in the corner. This overlay can show either the whole scene, which is useful for checking exposure settings, or a close-up of the autofocus area for focus checking. In manual focus mode there are also options to show a highlight around sharply focused parts of the frame, or to use a Split Image mode whereby the image is split into horizontal bars that appear aligned when the subject is in focus. These focusing aids are also available in full electronic viewfinder mode and on the 3in rear LCD screen, which is unusually sharp at 1.62 million dots.

It’s hard to imagine a more comprehensive set of features for people who like to focus manually but don’t want the bulk of an SLR. Then again, the X-Pro2’s electronic viewfinder with its 0.59x (equivalent) magnification is dwarfed by the Fujifilm X-T1 0.77x electronic viewfinder. The X-T1 also has a tilting LCD screen, which the X-Pro2 lacks. Perhaps this is a case of horses for courses, but I’d have liked for the X-Pro2 to deliver the best Fujifilm has to offer. 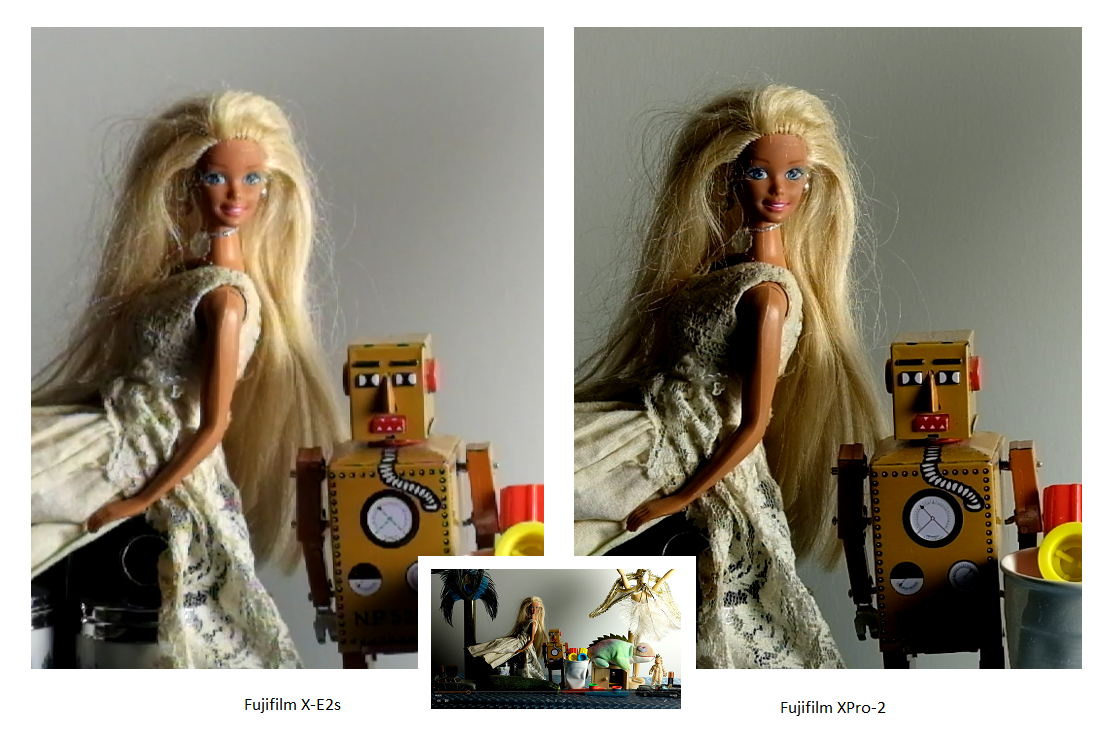 Video has never been Fujifilm’s strongest area but video quality is substantially improved on the XPro-2. Its 1080p video frames employ much higher quality anti-aliasing to produce smooth, sharp details, rather than the blocky, pixelated appearance of previous models. Frame rates range from 24 to 60fps and manual exposure control is available. The lack of 4K capture and an external microphone input means there are better options for keen videographers, but it’s still up to the demands of serious use.

Don't miss a deal at Currys
Best offers at H&R Block
Discounts, Sales and Deals at The Home Depot
Save your money with Intuit Small Business
Online-Shopping with Argos
Best products at Argos
Latest Posts