The first adapter of this kind was the Techart Leica M-mount to Sony E-mount adapter released back in 2016. Fotodiox followed up with its own M-mount to E-mount adapter, but this is the first time we’ve seen one for Fujifilm X-mount cameras. 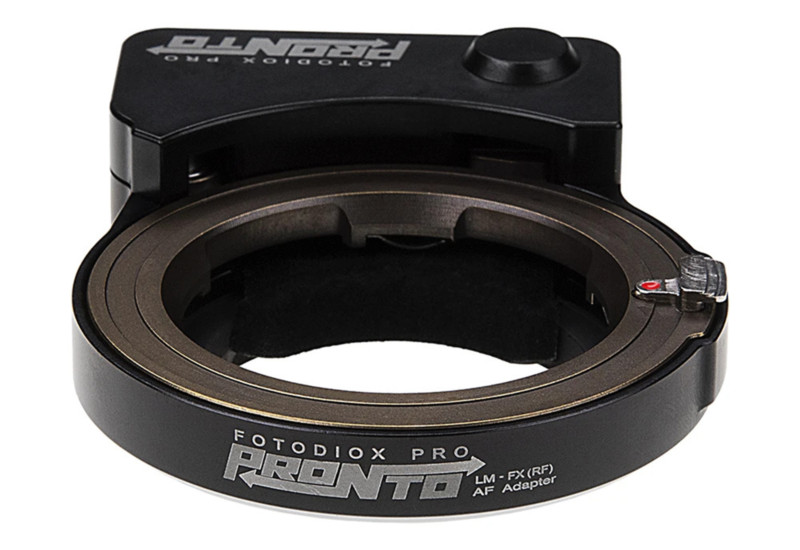 The adapter, which supports lenses up to 680g (1.5lbs), is constructed from brass and an aluminum alloy, and uses an integrated helicoid mechanism to extend and retract the lens using AF-S or AF-C contrast-detection autofocus.

The Fotodiox Pro Pronto AF adapter is available to pre-order now for $350. The Leica M-mount to Sony E-mount version is still available for $250.

Don't miss a deal at Vimeo
Best offers at Boohoo
Discounts, Sales and Deals at Sephora
Save your money with Ticketmaster UK
Online-Shopping with Sky
Best products at Groupon
Latest Posts