Founded in 1992, Delaney Hardware manufactures various types of hardware for residential, multi-home, and commercial installations. Rather than build just a Z-Wave smart lock and expect the buyer to supply the hub needed for integration, Delany offers a starter kit that includes a touchscreen smart lock and home security camera that doubles as a Z-Wave hub.

It’s a good idea, and smart-home product bundles like this have become a popular way to get consumers up to speed on a collection of technologies without having to piece a kit together from various vendors. Samsung SmartThings offers a bundle of hubs, sensors, and smart plugs, for example; and smart lighting vendors such as Signify—with its Philips Hue line—offers a variety of multi-bulb packs.

While it’s not unique, you can see how it makes at least a little sense to create a basic sort of security system that can keep track of who’s coming and going while keeping out any unwanted guests. There’s even a rudimentary alarm system and a (very soft) siren built into the camera, so if you want to use the camera and lock together, you can sort of do that. 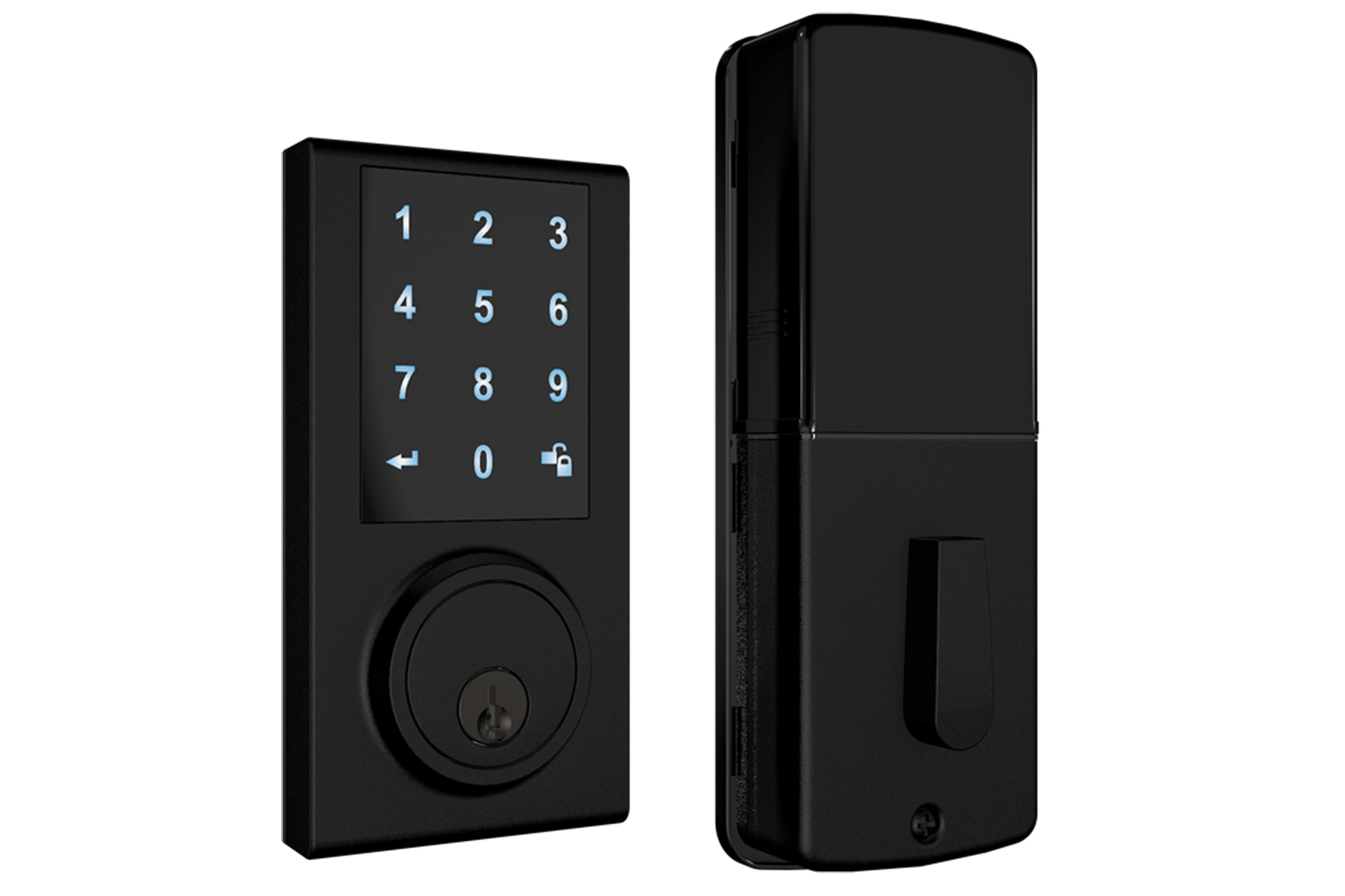 I say “sort of” because, well, this combination is about as reliable as a bank transfer from a Nigerian prince. Downright impossible to set up without hands-on guidance, and devilishly confusing once it’s up and running, it’s a deceptive pair of products that only a hardcore hacker will even want to consider. (And even then, I wouldn’t recommend it.)

Let’s start with the lock, which you’ll eventually figure out from the four sets of instruction booklets and pamphlets that you’re supposed to set up first. That said, this is the simplest and most intuitive part of the process. The Delaney ZW300 lock goes together much like any smart lock, with two escutcheons that must be sandwiched together with your door in between, a small cable snaking through the hole and connecting the two pieces together, with four AA batteries making the thing work. With no real surprises in this setup, I was able to get the fairly handsome, all-black lock running in fairly short order.

Once installed, you can use a variety of means to operate the lock: A physical key, a numeric PIN on the external touchpad, or Delaney’s app. These first two will work out of the box, but to use the app you’ll need to have the combination camera and hub configured and running to provide Wi-Fi access. 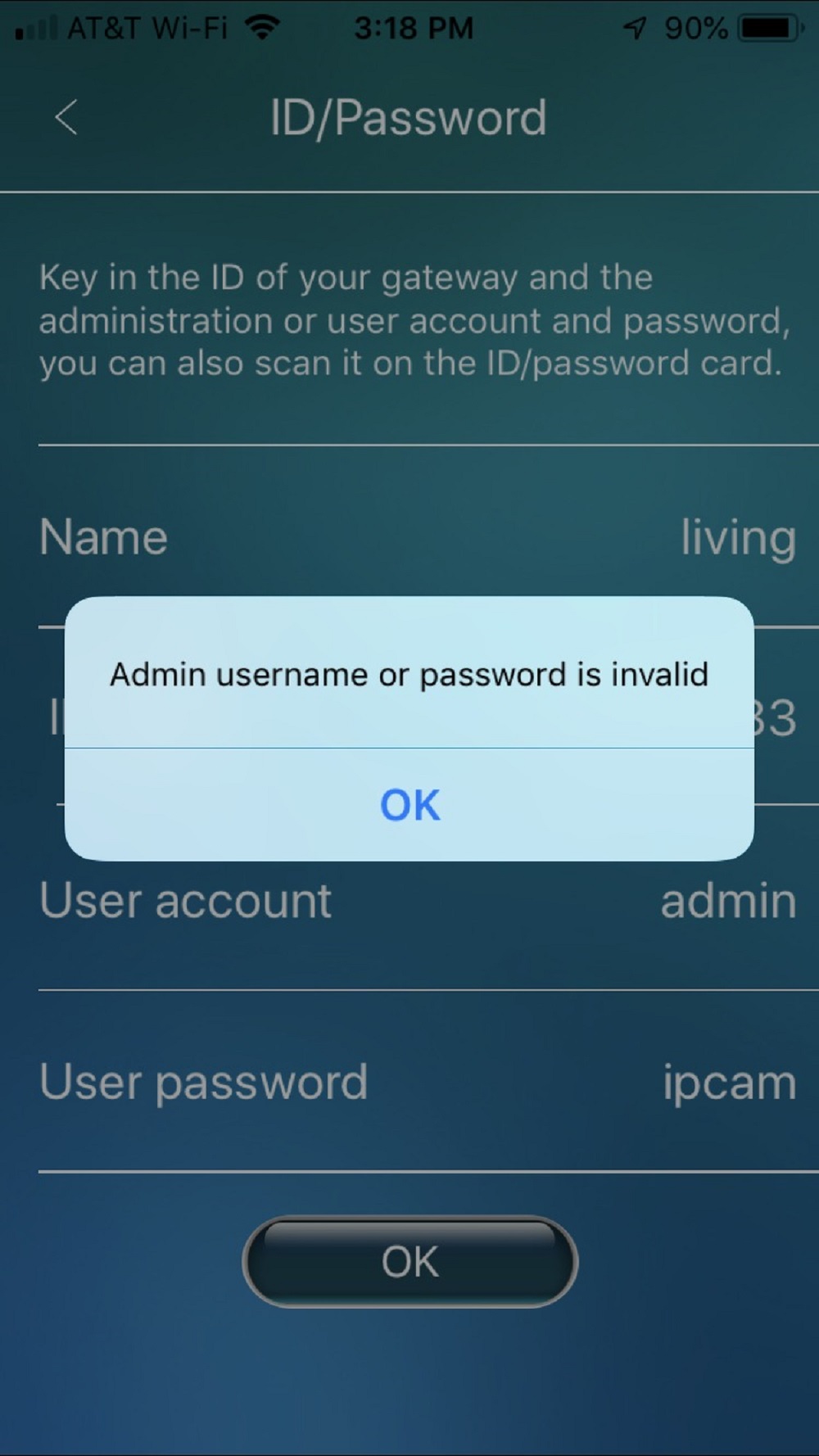 Before I get to that, though, note that this is a Z-Wave lock, and all the configurations of various settings and additional PIN codes must be done through the touchpad interface. This is a complex process that, in my testing, often required considerable trial and error to get things to work. (Two beeps means you got it right, five beeps means you’ll have to try again.) For anyone looking to give out temporary codes (not supported here) or who expects they’ll need to frequently change PINs, this just isn’t a workable solution.

But all of that is blissful in comparison to what comes next: Setting up the Delaney combination Z-wave hub and camera. The camera is deceptively small and unassuming, its weighted base featuring a ball-and-socket joint that allows for endless positioning options when sitting on a shelf or when mounted to the wall. The camera supports Wi-Fi as well as ethernet to provide Z-Wave traffic a bridge to your network, and a 10-foot power cable gives you flexibility when it comes to placement.

I initially tried to set up the camera to connect to my router via Wi-Fi, but try as I might I couldn’t get it to connect to the network. I tried again by connecting directly via ethernet, but had no luck there either. Several days of tech support calls with Delaney ensued, much of it revolving around a cryptic login screen that asks for four pieces of information, some of which appears on an ID card included with the camera hardware. None of the proposed fixes worked, and Delaney’s own tech team was flummoxed as to what the problem was. 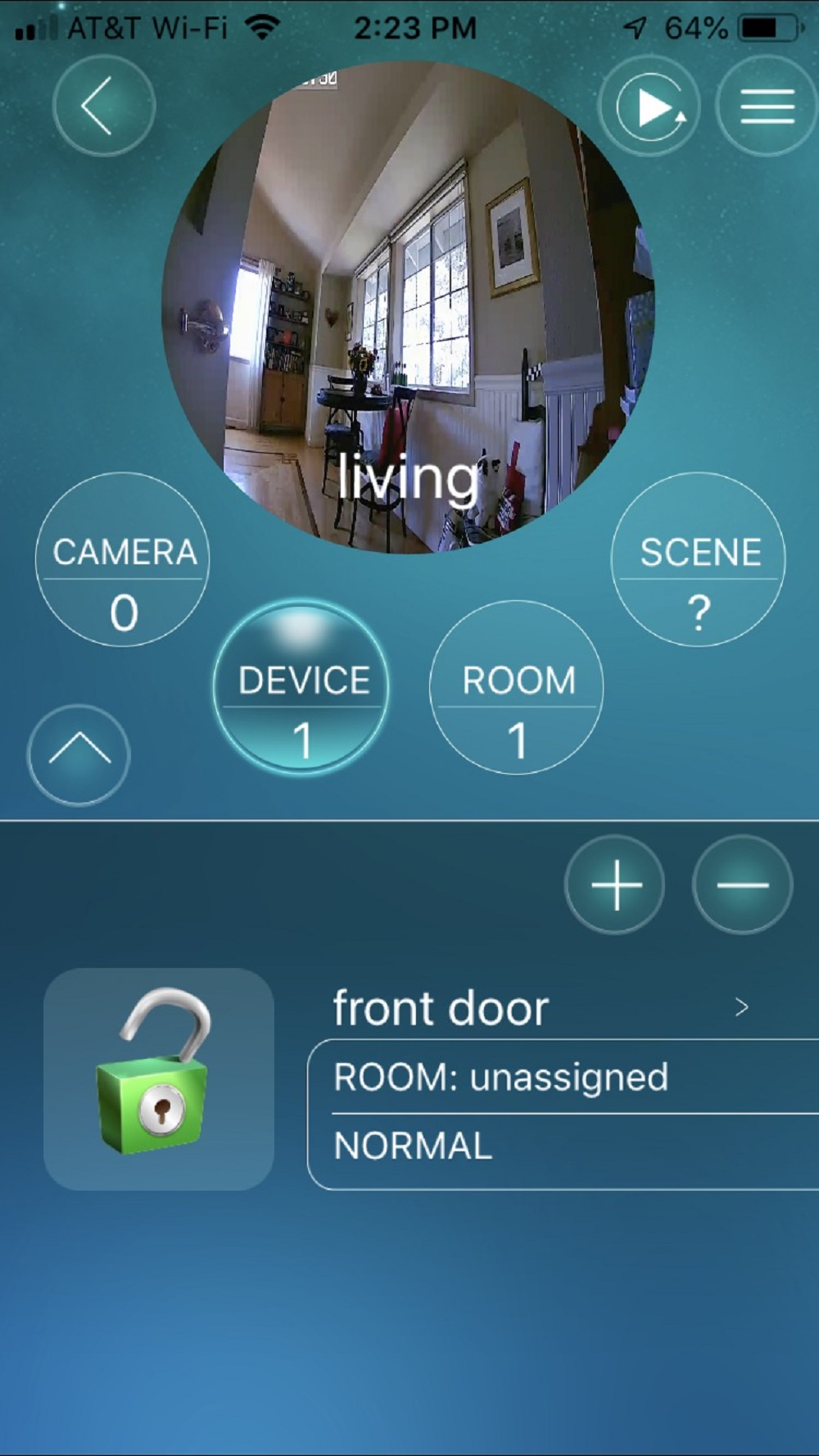 Delaney sent me a second camera to work with, but it had the same problems. Eventually the mystery was solved, and here’s the gist for anyone who finds this article and can’t get their Delaney camera set up. The user account must be set to “admin.” The user password must be blank. The default password “ipcam” that’s printed on the ID card is used for a totally separate password screen that you’ll encounter later in the setup.

This, needless to say, is so overwhelmingly and completely confusing that not even Delaney’s own tech support team knew how to operate it. The situation as it stands is atrocious, and I told Delaney so on the phone. “We’re working on it,” was the reply. I believe that, but for now, understand that if you buy this product, you’re essentially operating as a glorified beta user.

It’s hard to believe that in all this documentation, very little of it tells you how to actually work with the camera. As you might imagine from the setup process, it isn’t easy. The interface is absolutely baffling, and even functions like how to access recorded videos are hard to find. (Pro tip: You’ll find them under the triangle icon in the top right corner, then under “SD card.” Oh, and you need to provide your own microSD card for the camera to record to.) And while you can set the system to interact with the door lock—say, by recording when the lock is either opened or closed—there’s zero documentation on how to do this, and it’s even more complicated. You’ll find these features, bafflingly, under the Scene menu, where an IFTTT-like interface lets you choose how to link devices together. Long story short: With ample patience and a lot of trial and error, you’ll probably figure it out.

On the plus side, the Delaney camera quality, which includes an automated night mode, is reasonably good, and since the camera seems to record virtually all the time, you’ll have plenty of video in your clip history to check it out. Clips are 35 seconds long by default, and if that can be changed I haven’t figured out how. You can’t pause or fast-forward through playback; if you want to watch a clip, you’ll have to start at the beginning and watch, wondering if something happened or if the motion sensor was just too sensitive. I never figured out how to use the two-way audio system it reportedly includes.

Skip this one—at least for now

In addition to its complexity, Delaney’s app has stability problems, and it typically crashed during my testing four to five times each day. And yet, ironically enough, that’s one of my lesser complaints. I’d happily take some crashes if the app made any sense at all. Bottom line: You can do a lot better by picking a top-tier lock and home security camera separately.

For this bundle to be worthwhile, Delaney needs to go back to the drawing board on its app and completely revamp its install process.