Datacolor has released its new ‘SpyderX Photo Kit’ that comes with three of its most popular photo and monitor calibration tools at a dramatic discount compared to purchasing the items individually.

The Datacolor SpyderX Photo Kit comes with a SpyderX Elite monitor calibration tool, a Spyder Checkr 24 and the SpyderCube, a die-shaped grey card for getting the white balance just right in post-production. The kit is currently listed at an ‘anniversary special’ price of $200 on its website ‘while supplies last.’ That’s $180 less than if you purchase each piece individually, plus it all comes in a hard carrying case. 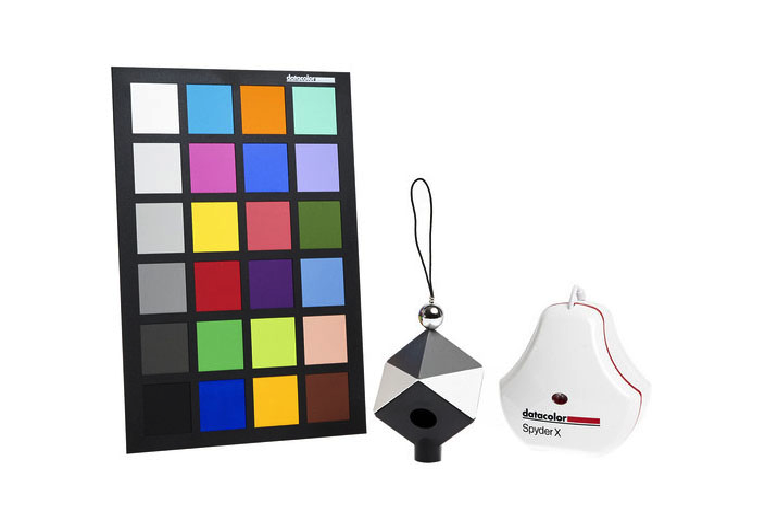 Strangely enough, though, Datacolor says the kit will eventually retail for $400 (it’— which is $20 more than what it’d cost to buy everything on its own. Maybe Datacolor is taking the carrying case into account? Who knows. Regardless, at its current price, it’s a solid steal considering the SpyderX Elite retails for $240 on its own.

Don't miss a deal at O2 Mobile
Best offers at Go Daddy
Discounts, Sales and Deals at Vimeo
Save your money with Surfdome
Online-Shopping with Vodafone UK
Best products at Argos
Latest Posts