Canon removes dozens of authorized dealers in the United States

Canon USA has updated its authorized dealers list, removing dozens of dealers from its network. According to Canon Price Watch, this change took place on February 13 and initially involved 86 authorized dealers; however, Canon reached out on February 18 to clarify that certain dealers had been removed due to ‘administrative errors’ and that they had since been added back on to the list. 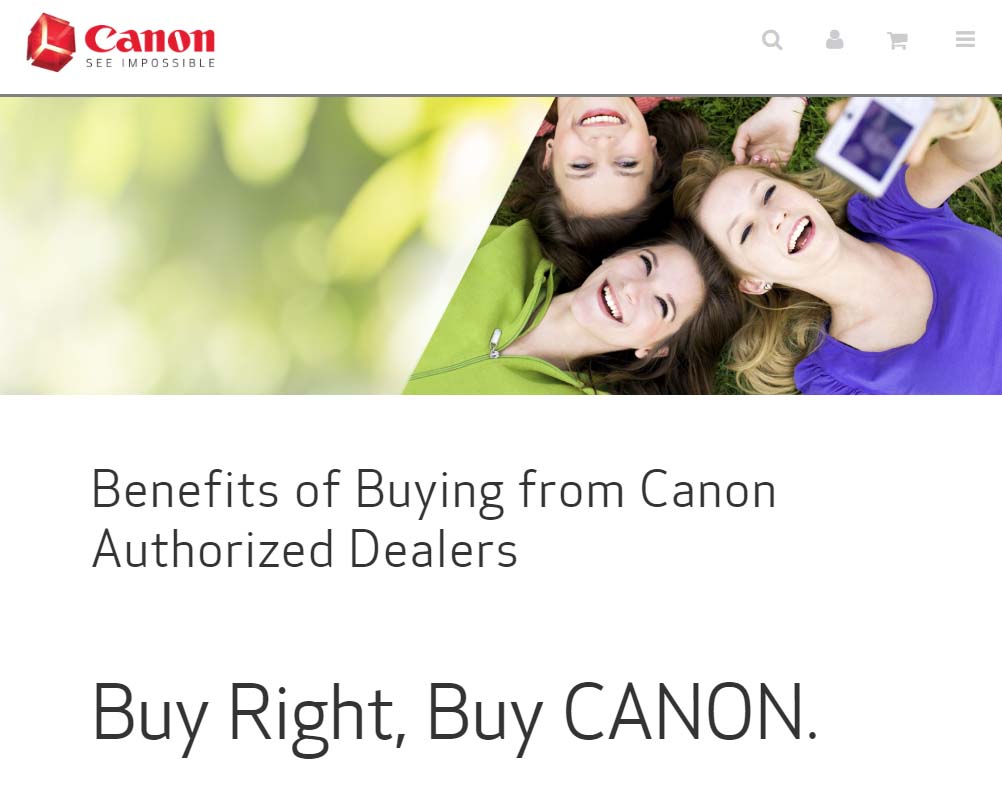 Sources speaking to the website claim the changes were made as a way to cut Canon USA’s operating costs. Online-only dealers and small stores were primarily affected by this change. Canon says that it added back in some dealers, including military exchanges, which were initially removed by mistake.

As of February 18, a total of 71 authorized dealers had been removed by Canon, including destinations like 33 Street Camera, Maui Digital Imaging, Rochester Institute of Technology, Santa Monica Camera, Camera Center of New York, B&C Photo and more. New York and California experienced the largest number of removals.

Don't miss a deal at Farfetch
Best offers at Virgin Media
Discounts, Sales and Deals at Brian Tracy
Save your money with Go Daddy
Online-Shopping with Surfdome
Best products at Ancestry
Latest Posts