Canon has already made it clear that EOS R series owners will shortly be getting a whole bounty of new RF optics, with six new lenses announced as being in development at the start of the year.

Reliable camera-leaking website Nokishita claims on Twitter that Canon will shortly confirm the RF 24-70mm f/2.8 L IS USM and RF 15-35mm f/2.8 L IS USM, as well as a new EW-88E lens hood. The site goes on to claim that the lenses should be available to order within the month.

The names of all six new lenses were confirmed back in February, but Canon revealed little else at the time. 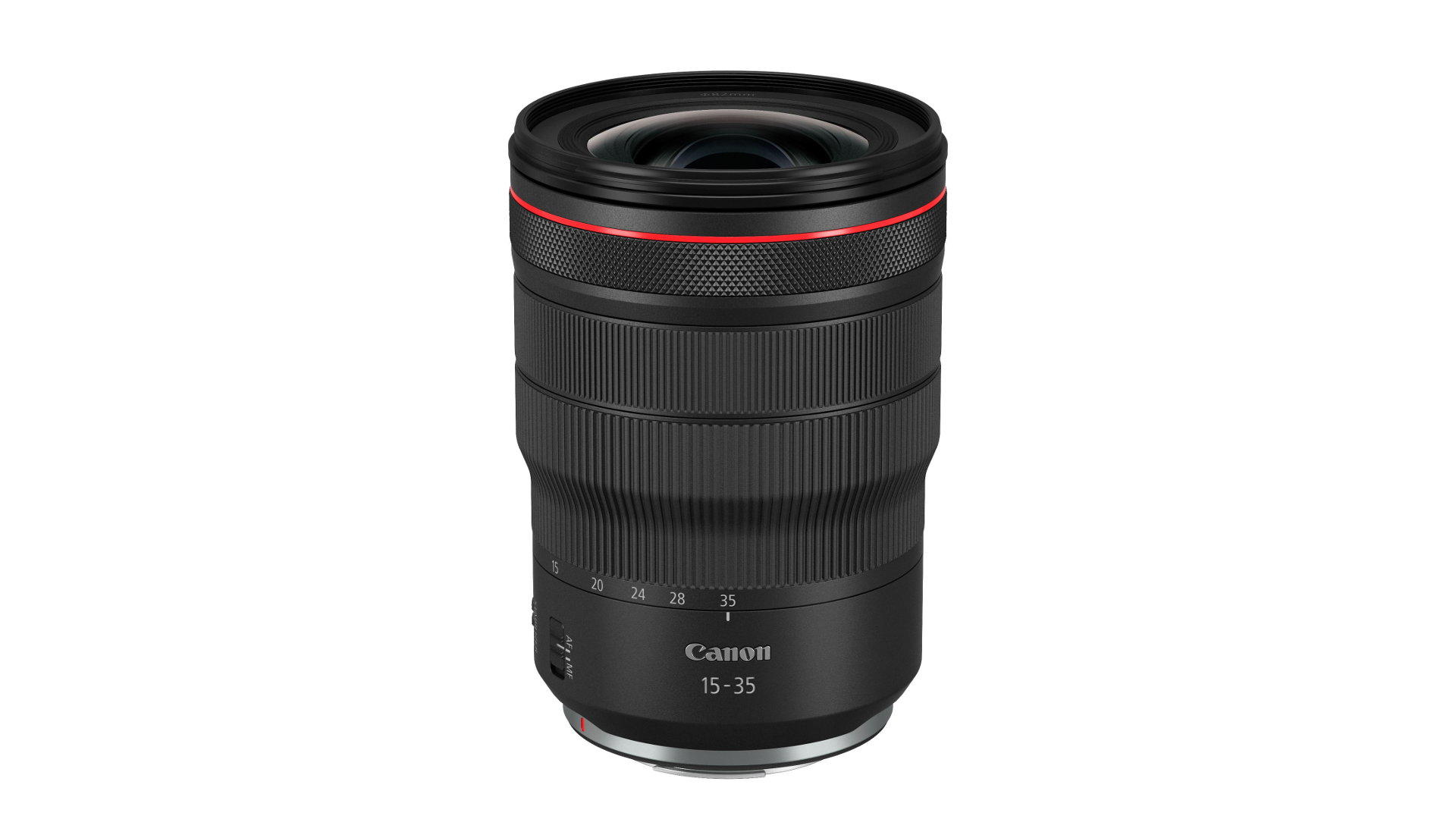 The two lenses that are still to be confirmed are the RF 85mm f/1.2L USM DS and RF 70-200mm f/2.8L IS USM, both of which are promised to be with us before the year is up. This would complete the lens roadmap for the series (below), which shows the 10 lenses and handful of adapters currently available. 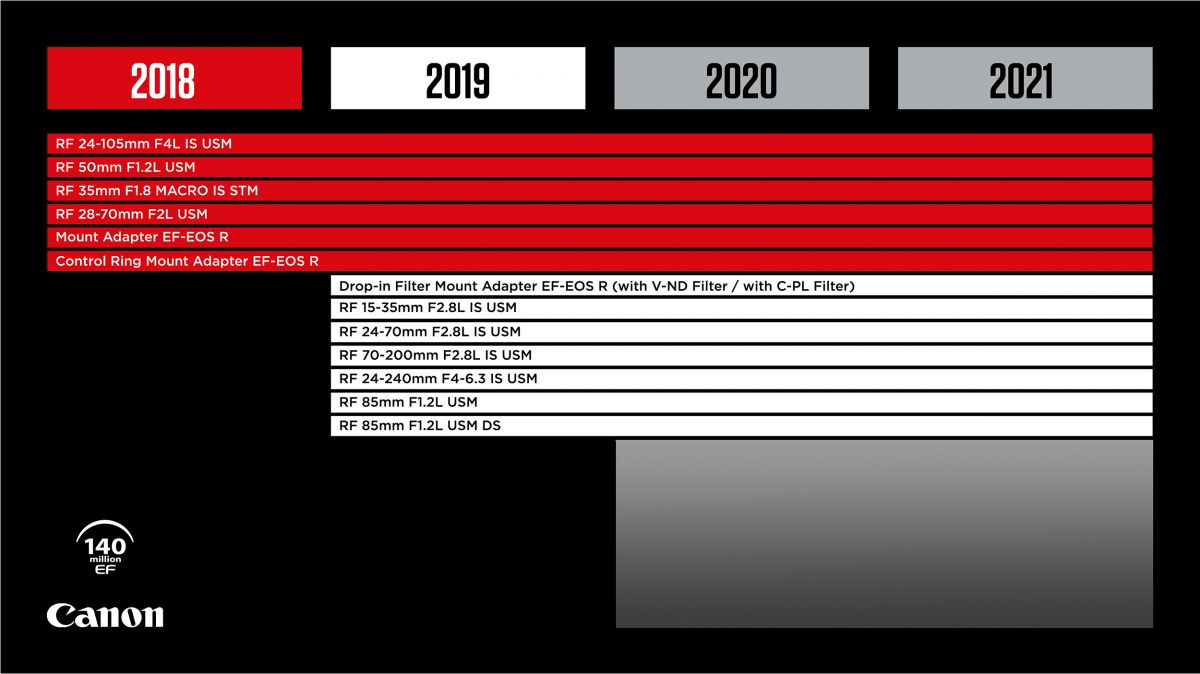 Canon launched the EOS R system in September 2018 with the EOS R body and four lenses, including the Canon RF 35mm f/1.8 IS Macro STM. Earlier this year it fleshed out the line with the EOS RP, a full-frame body with a more attractive asking price than the EOS R.

The news comes just days after two patent applications by Canon were spotted, one exploring the idea of wireless charging and the other suggesting that the company may bring back its eye-controlled focus feature from its film SLR cameras in future models.

The company has separately been rumored to be working on a camera body with a 32MP sensor, as well as an EOS M6 II mirrorless camera.

0 0 0
Previous ArticleMeteor impact may have started a 'mega-tsunami' on early Mars
Next ArticleAT&T rolls out 5G in NYC, but only for business at first
Comments (0)

Don't miss a deal at Surfdome
Best offers at Currys
Discounts, Sales and Deals at John Lewis
Save your money with Vodafone UK
Online-Shopping with TalkTalk Phone and Broadband
Best products at Argos
Latest Posts