The Apple Watch 2 could be a well-kept secret, or it might not even exist, but the rumour mill turns ever on.

Apple is planning a number of improvements for its next-generation Apple Watch, including cellular connectivity and a better CPU, the Wall Street Journal reports.

The report cites “people familiar with the matter”, but doesn’t name any specific source. It also notes that an Apple spokeswoman declined to comment.

“Apple is working on adding cell-network connectivity and a faster processor to its next-generation Watch,” explains the WSJ. 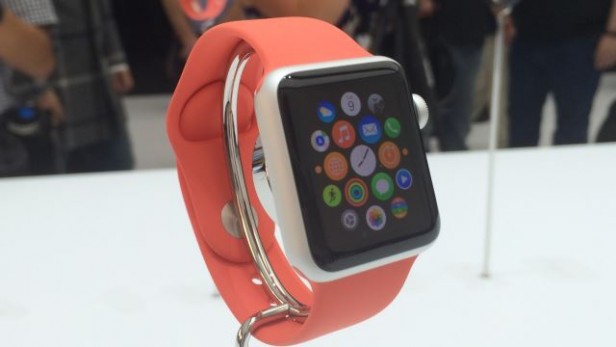 It goes on to describe these changes as “relatively easy fixes” to tackle the main “concerns” consumers and analysts have about the first-generation Apple Watch.

The faster processor has been long-rumoured to feature in the Apple Watch, it’s a common iterative update that would mimic Apple’s CPU upgrades in the iPhone.

More interesting is the rumoured cell-network connectivity, which suggests Apple is keen to push the Apple Watch as a standalone device. 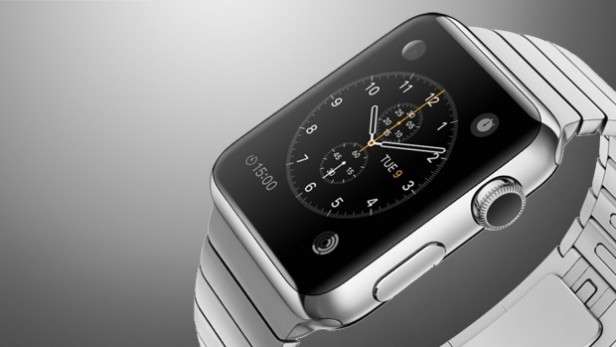 That theory is reinforced by Apple’s recent update to its watchOS 2 developer guidelines. The rules were changed so that from June 1, developers may only submit Apple Watch apps that can run natively on the Apple Watch, with no need for a nearby iPhone.

When the Apple Watch first launched, many apps required a paired handset that powered the apps remotely. The turnaround means Apple may not want to limit the Apple Watch to just iPhone owners.

Don't miss a deal at Virgin Media
Best offers at Newegg
Discounts, Sales and Deals at Sephora
Save your money with Intuit Small Business
Online-Shopping with The Home Depot
Best products at Ticketmaster UK
Latest Posts