A Cube on which to watch The Cube (or anything else, really)

Back in 2018, Amazon released the Fire TV Cube in the United States. We patiently waited, but no release was forthcoming for the UK.

But now we have it, and like with the Echo Dot before it, we’ve skipped the first generation and gone straight to the second. Let’s just pretend that the US was beta testing it for us, rather than accept that we’re an afterthought for the company, shall we?

But anyway, is it worth spending more on than a Fire TV Stick? Let’s find out.

Amazon Fire TV Cube review: What you need to know

Like the original Fire TV Cube, the 2019 version is essentially three products in one powerful package. 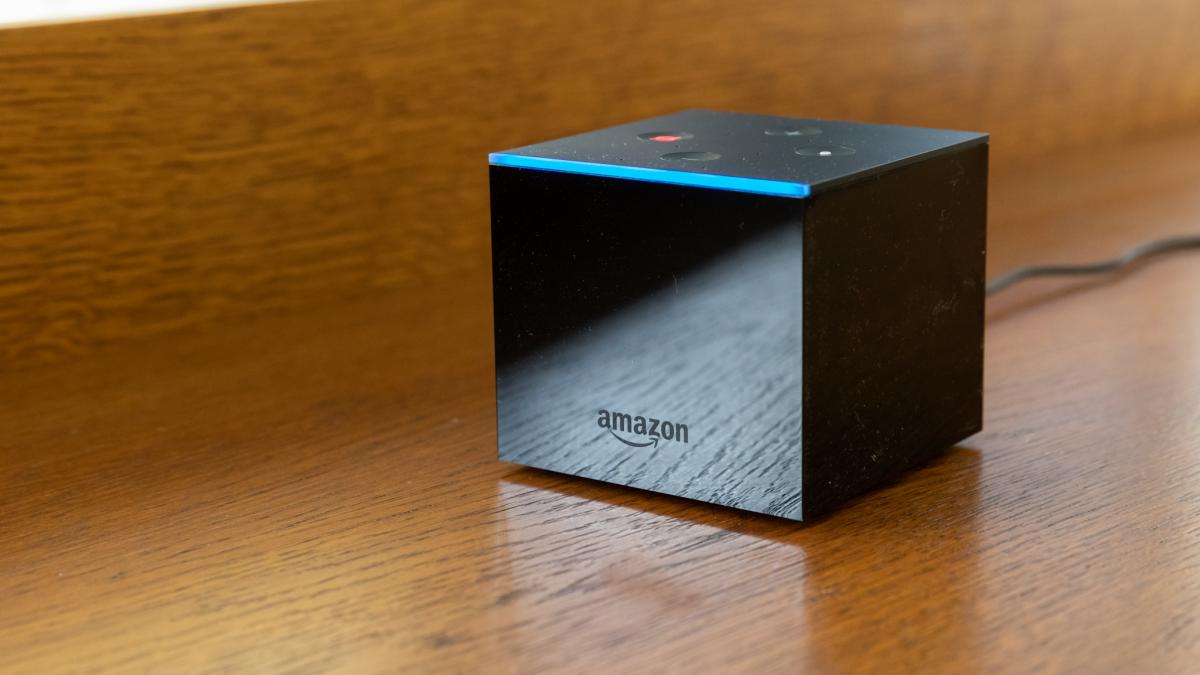 First and foremost, it’s a streaming device, capable of playing all your favourite BBC, ITV, Channel 4 and Channel 5 shows and Amazon Prime or Netflix if you’re prepared to pay their respective subscriptions. It’ll do this in 4K, with HDR and Dolby Vision should the options be available.

But other streamers do that, so what about the other two-thirds of the Cube’s functionality? Well secondly, it functions as an Amazon Alexa smart speaker. Anything Alexa can do, the Fire TV Cube can too and, crucially, that involves being able to turn on your TV and other smart home stuff.

Finally, it acts as a universal remote for things hooked up to your TV. That means it can control not just the TV but also your soundbar and set-top box. That’s handy if, like me, you’re constantly searching for a teeny-tiny remote that the sofa just loves to eat.

All these features come in at the not unreasonable price of £110. Considering an Echo Dot and 4K Fire TV Stick on their own would set you back £100 between them, that’s not bad at all. The other 4K streaming rivals are the Google Chromecast Ultra, which will set you back £69 and the Roku Streaming Stick+, which costs £48. 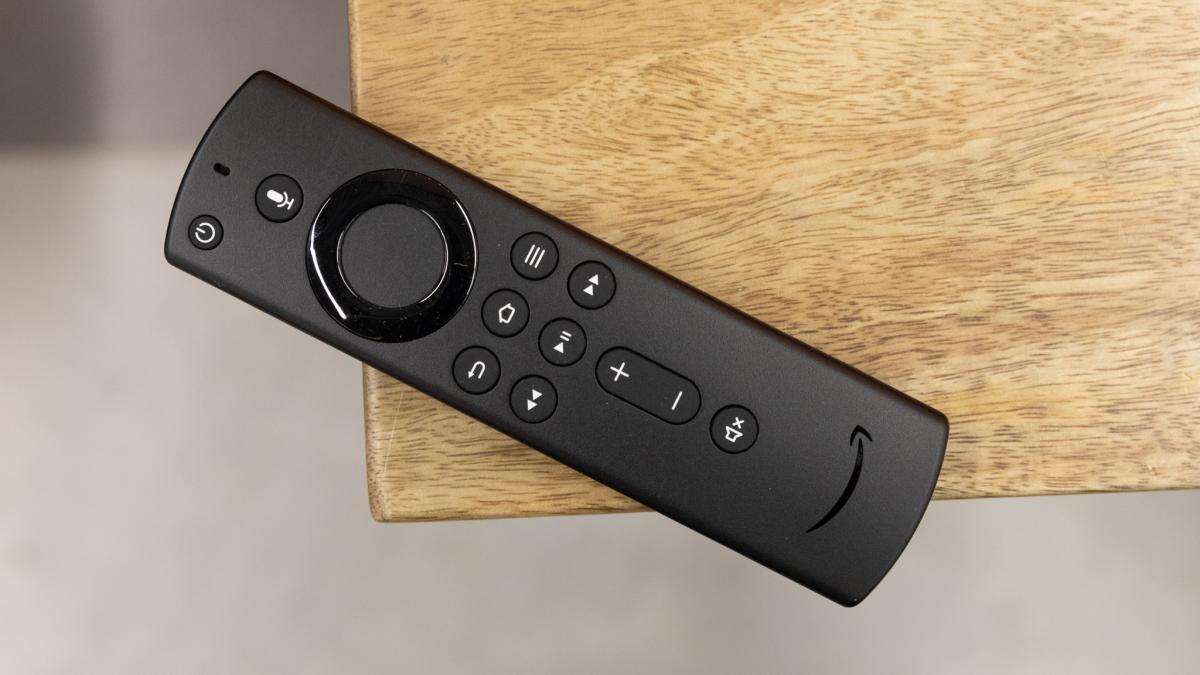 There’s also the Apple TV 4K, which starts at £179, and one other wildcard shout is the Nvidia Shield TV Pro. Mainly sold as a game streaming device, it’s also the most powerful Android TV box out there, and has just been refreshed for 2019 with 4K and Dolby Vision support. It’ll even work as a Plex server although it is more expensive at £199.

It’s worth questioning at this point if you actually need a dedicated 4K streaming device at all: most 4K TVs come with their own apps built in, so you may well be replicating functionality. If that’s the case, and you’re shopping for an older 1080p dumb TV, then the regular Fire TV Stick (£40), Now TV Smart Stick (£30) or Chromecast (also £30) will do you just fine.

As the name suggests, the Amazon Fire TV Cube is a cube. A quite nondescript black cube at that, aside from the buttons taken straight from the Echo: volume up, volume down, mute microphone and Alexa. That’s fine by me: who wants their set-top box to be jazzy anyway?

In fact, Amazon has thought quite hard about keeping it discrete. Although its remote control requires infrared to work, the company has included an optional IR blaster to tail out the back, in case you want to keep all your HDMI doohickeys heard but not seen. There’s even an optional Ethernet adapter in the box, in case your WiFi isn’t the strongest. The company really has thought of everything – well, except for an HDMI lead. Supply your own, cheapskate. 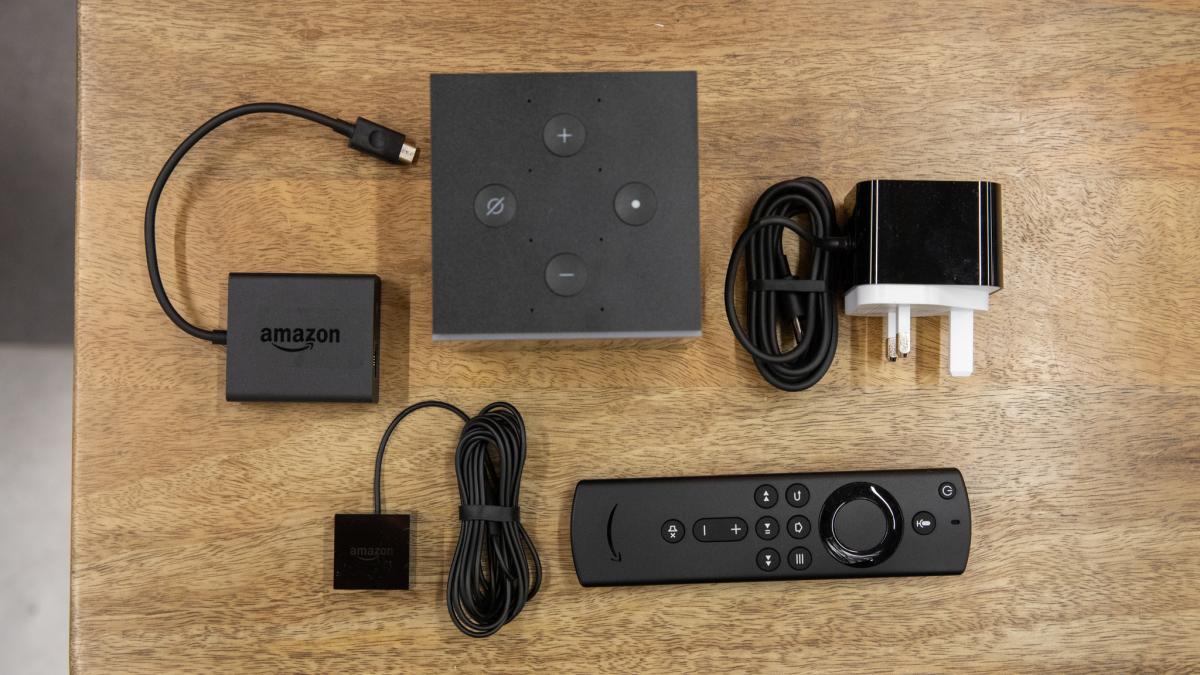 The remote is small, but does the job with its limited number of buttons and, as with other Fire TV devices, there’s a circular pad in the middle for navigating menus and so forth. Crucially there are also volume controls, as Amazon wants to take over your soundbar for you.

It does a great job of this, by the way. I was expecting no end of problems with my fussy Philips speakers but I just had to pick out the brand during setup and the Cube was talking to them in no time, turning them on, muting them and adjusting the volume as required. Now when I say “Alexa, turn on the TV,” the Cube listens and switches on both the TV and speakers simultaneously. It’s glorious.

Well, it would be if I didn’t already have an Amazon Echo in the room. Now both respond when I say the wake word, which is a touch annoying. I suppose I could change the wake word for one of them but what this really highlights is the slight issue with Amazon putting Alexa in everything with a USB port.

Oh, and while it’s lovely that the Fire TV Cube makes my TV and speakers play nicely together, there are limits. It can’t control connected games consoles, other than switch to the relevant input channel, for example. But then you’re going to need a pad to use those anyway, so it’s not a very big deal.

Unlike the ageing Fire TV Stick I have in a TV elsewhere, the Fire TV Cube is ridiculously fast and responsive. That’s hardly surprising given its overkill internals: a hexa-core 2.2GHz processor backed up by 2GB of RAM is more than enough for streaming media, even in 4K, and while it’s not quite as overpowered as the Nvidia Shield TV, Amazon isn’t trying to make a gaming platform here. 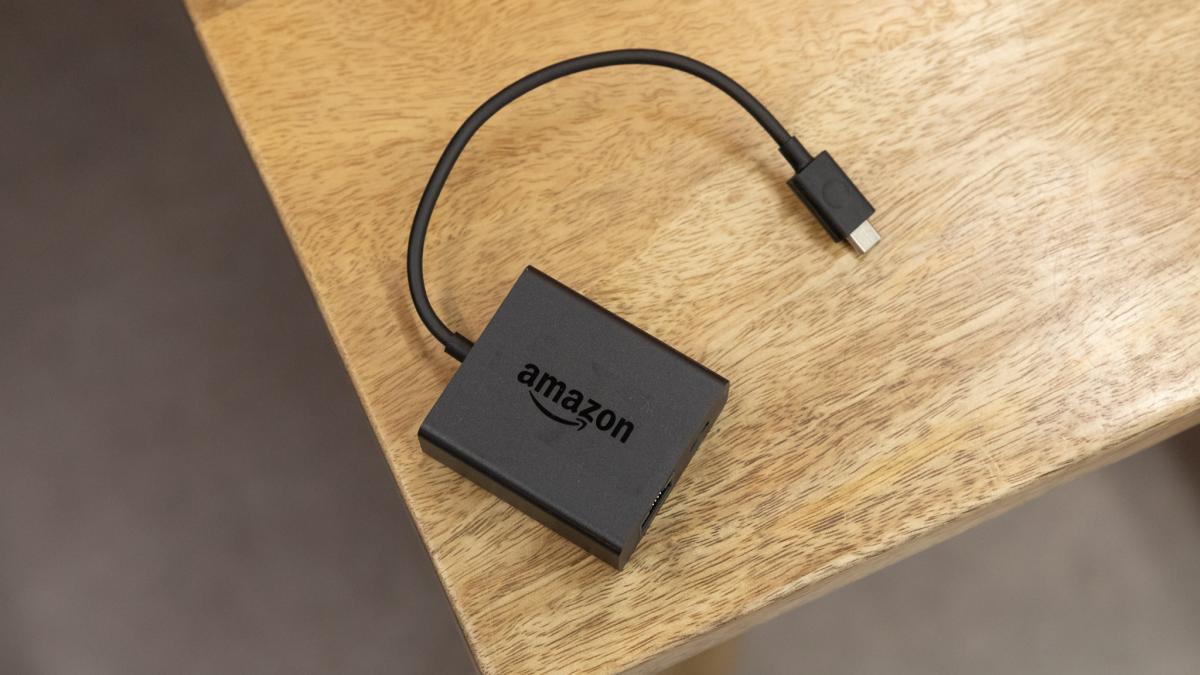 What it is making is a platform to push its products, so while Netflix and terrestrial channels are available to download, expect them to very much play second fiddle to Amazon TV shows, which are peppered around the menus to encourage you to keep that Prime subscription alive.

Generally, though, the range of apps is very good, with music from Spotify, Amazon Music (natch) and Tidal, as well as a host of lesser-known ones. There’s an Audible app as well as support for various radio stations, and most importantly of all YouTube, which sits happily alongside Apple TV and Netflix as alternatives to the various Amazon shows promoted. The only big omissions I spotted were BT Sport and Now TV. That’s something to bear in mind if you live for televised football.

I also had a whole heap of problems getting 4K content to run from Amazon’s own shows, with everything defaulting to 1080p despite the TV detecting it was 4K at startup. Amazon’s advice was to make sure the internet connection was fast enough and to ensure I was using a cable capable of supporting HDCP 2.2.

Both of these things were in place, so it’s a bit of a mystery as to why it wasn’t working – indeed Netflix 4K content played without issue. My colleague Jon had no such problems with his TV setup when the Cube was briefly with him, so your mileage will likely vary.

As an Echo device, it’s not too bad. Even tucked into a TV stand behind a perforated door, it never struggled to hear the wake word and, while sound quality is only so-so when the TV is off, music requests are played through the TV speakers when it’s on so you might find it does the job as a dedicated living room smart speaker. It was even able to deliver a live feed of my Ring doorbell to the big screen, which is a nice alternative if there’s nothing on the telly on a given evening.

As streaming products go, it’s hard to fault the Fire TV Cube. It unifies the key devices hooked up to your TV and presents a fast, shiny interface to pick out most of the content you might want to stream. 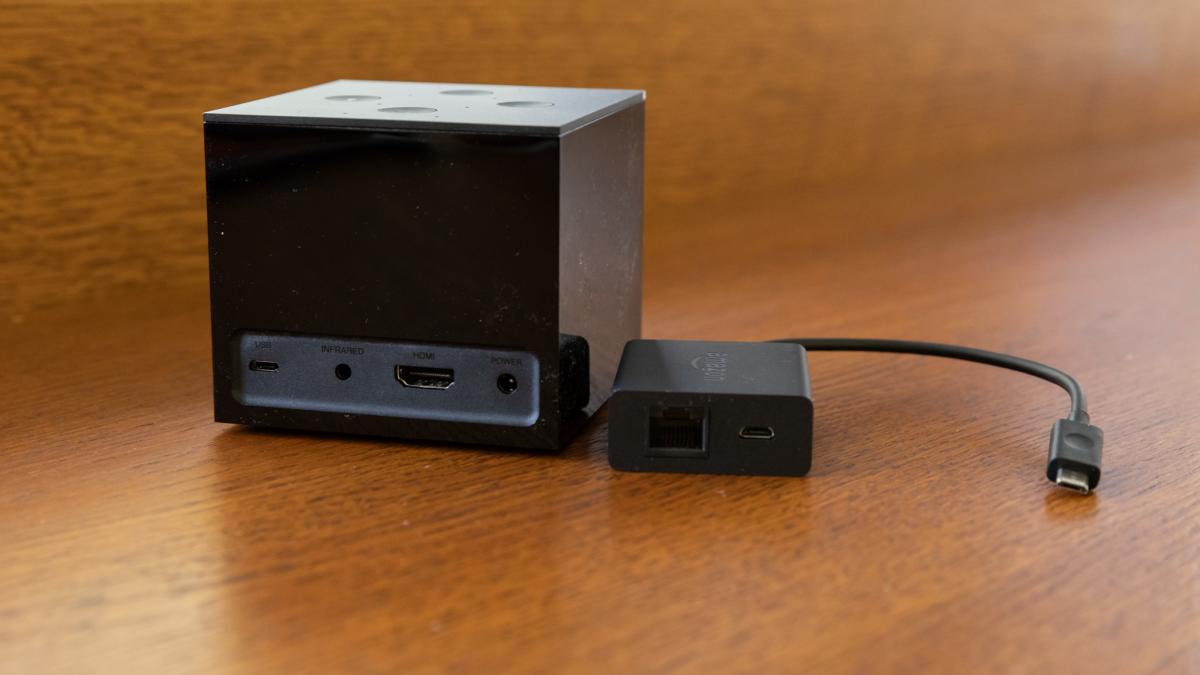 The Alexa integration is really good and something that’s less of a gimmick than elsewhere. I have a pet camera with Alexa integrated, which definitely feels tacked on.

The question is whether you really need this, and at £110 I’m not convinced Amazon does quite enough to convincingly answer the question. If you have a 4K TV, then you’ll likely have much of the functionality already replicated. And if that’s the case, and you already have an Echo, then aren’t you just better off buying a universal remote?

0 0 0
Previous ArticleARM Will Continue to License Chip Architecture to Huawei: Report
Next ArticleElon Musk will go to trial in December over 'pedo guy' case
Comments (0)

Don't miss a deal at Ancestry
Best offers at Virgin Media
Discounts, Sales and Deals at The Home Depot
Save your money with Currys
Online-Shopping with Argos
Best products at FNAC
Latest Posts